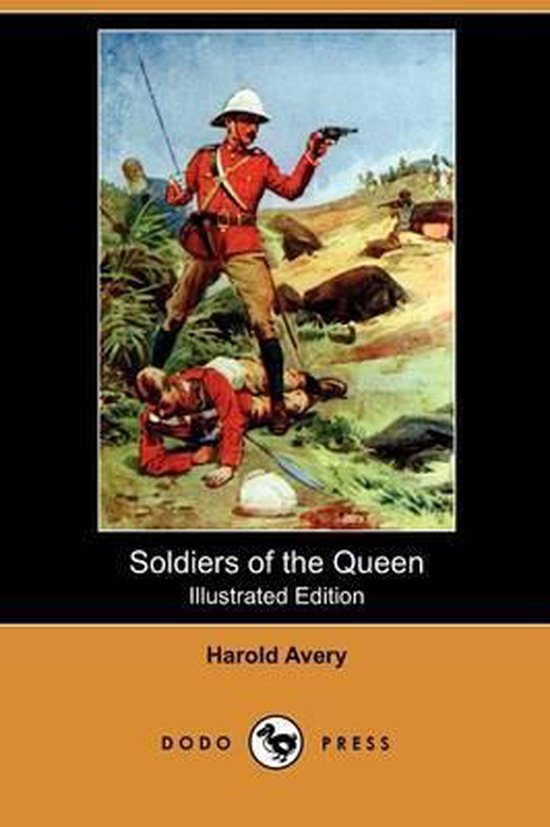 Charles Harold Avery (1869-1943) was an English author of children's literature. He began writing in his early twenties, and in 1894 his book The Orderly Officer was published. Avery wrote mainly school stories. These books were popular among boys and girls in the later half of the 19th and earlier part of the 20th centuries, and described life in public and private schools in England. For his books he drew mainly on his experiences at Eton. Avery also wrote several adventure books and stories, often featuring pirates and again drawing on his childhood experiences in Malaysia. He was extremely prolific, writing over 50 books within a 45 year period. His works include: The School's Honour, and Other Stories (1895), An Old Boy's Yarns; or, School Tales for Past and Present Boys (1895), Frank's First Term; or, Making a Man of Him (1896), Soldiers of the Queen; or, Jack Fenleigh's Luck (1897), The Triple Alliance: Its Trials and Triumphs (1899), Stolen or Strayed (1899) and Mobsley's Mohicans: A Tale of Two Terms (1899).