My Father as I Recall Him (Illustrated Edition) (Dodo Press) 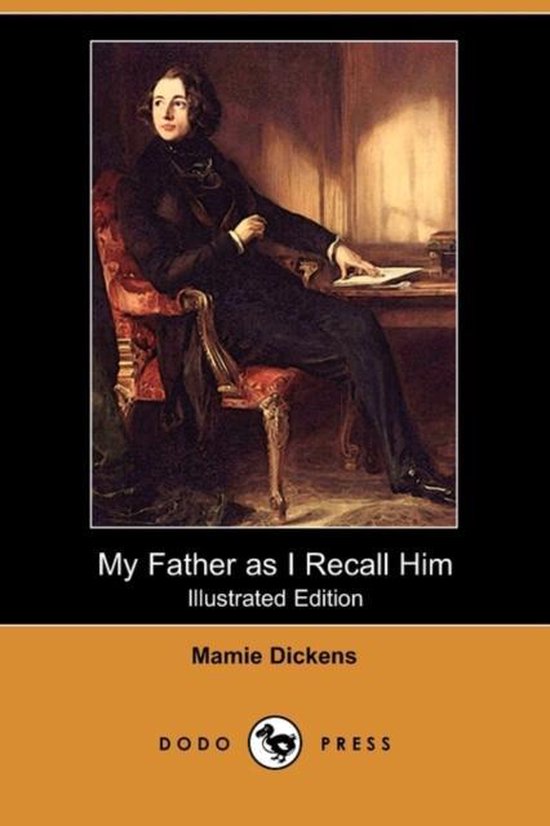 Mary 'Mamie' Angela Dickens (1838-1896) was the oldest daughter of English novelist Charles Dickens and his wife Catherine. She wrote a book of reminiscences about her father, My Father as I Recall Him (1886), and, with her aunt Georgina Hogarth, edited the first collection of his letters. Charles John Huffam Dickens (1812-1870), also known as "Boz," was the foremost English novelist of the Victorian era, as well as a vigorous social campaigner. Considered one of the English language's greatest writers, he was acclaimed for his rich storytelling and memorable characters, and achieved massive worldwide popularity in his lifetime. The popularity of his novels and short stories has meant that not one has ever gone out of print. Dickens wrote serialised novels, the usual format for fiction at the time, and each new part of his stories was eagerly anticipated by the reading public. Among his best-known works are Sketches by Boz (1836), The Pickwick Papers (1837), Oliver Twist (1838), Nicholas Nickleby (1839), Barnaby Rudge (1841), A Christmas Carol (1843), Martin Chuzzlewit (1844), David Copperfield (1850), Bleak House (1853), Little Dorrit (1857), A Tale of Two Cities (1859), Great Expectations (1861) and Our Mutual Friend (1865).