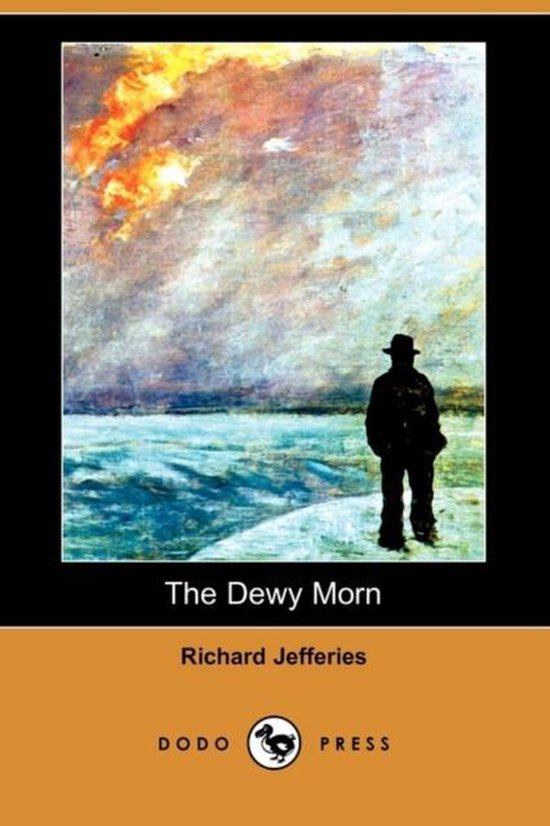 John Richard Jefferies (1848-1887) was an English nature writer, essayist and journalist. He wrote fiction mainly based on farming and rural life. From early in life he showed a great love of the countryside, but was temperamentally unsuited to follow his father as a farmer, and in 1866 he found employment as a newspaper reporter for the North Wiltshire Herald and the Swindon Advertiser. In late 1877 he moved to Surbiton to be nearer the hub of literary England. His new surroundings defined him, as a country writer. Articles drawing on Jefferies' Wiltshire experiences were snapped up by the Pall Mall Gazette, then published in book form as The Gamekeeper at Home in 1878, to be followed by similar collections of essays, like Round About a Great Estate (1880). About this time he wrote his extraordinary autobiography, The Story of My Heart: An Autobiography (1883). Other works include: The Amateur Poacher (1879), Hodge and His Masters (1880), Nature Near London (1883), After London; or, Wild England (1884), The Life of the Fields (1884), The Open Air (1885), and Field and Hedgerow (1889).