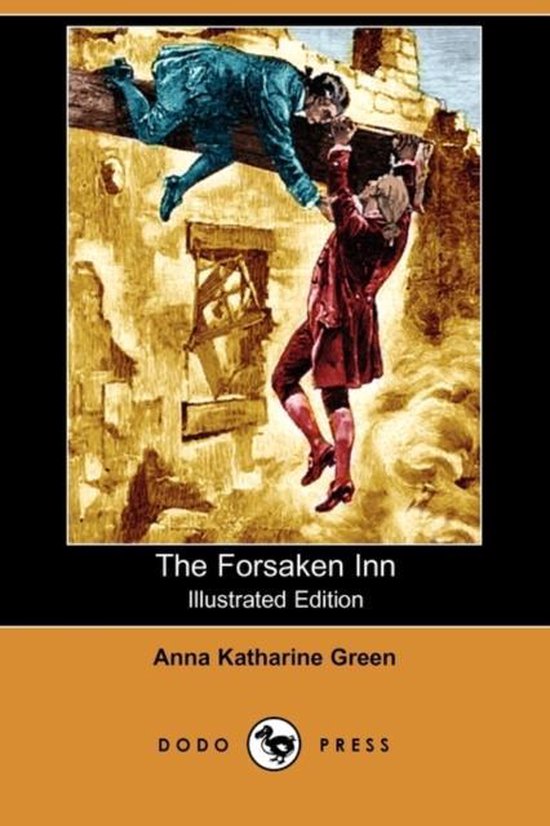 Anna Katharine Green (1846-1935) was an American poet and novelist. She was one of the first writers of detective fiction in America and distinguished herself by writing well plotted, legally accurate stories (no doubt assisted by her lawyer father). Born in Brooklyn, New York, her early ambition was to write romantic verse, and she corresponded with Ralph Waldo Emerson. When her poetry failed to gain recognition, she produced her first and best known novel, The Leavenworth Case (1878). She became a bestselling author, eventually publishing about 40 books. She was in some ways a progressive woman for her time-succeeding in a genre dominated by male writers-but she did not approve of many of her feminist contemporaries, and she was opposed to womenas suffrage. Her other works include A Strange Disappearance (1880), The Affair Next Door (1897), The Circular Study (1902), The Filigree Ball (1903), The Millionaire Baby (1905), The House in the Mist (1905), The Woman in the Alcove (1906), The House of the Whispering Pines (1910), Initials Only (1912), and The Mystery of the Hasty Arrow (1917).