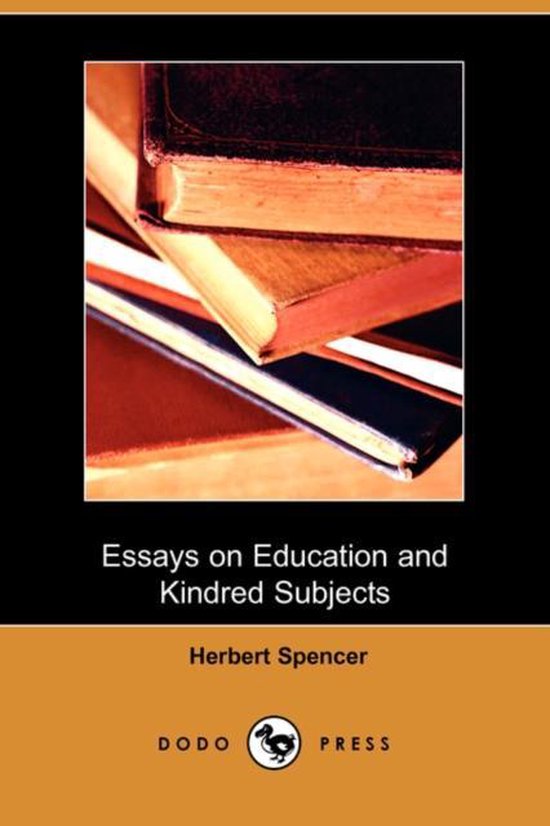 Herbert Spencer (1820-1903) was an English philosopher; prominent classical liberal political theorist; and sociological theorist of the Victorian era. Spencer developed an allembracing conception of evolution as the progressive development of the physical world, biological organisms, the human mind, and human culture and societies. He is best known for coining the phrase, asurvival of the fittest, a which he did in Principles of Biology (1864). He worked as a civil engineer during the railway boom of the late 1830s, while also devoting much of his time to writing for provincial journals that were nonconformist in their religion and radical in their politics. From 1848 to 1853 he served as sub-editor on the free-trade journal The Economist during which time he published his first book, Social Statics (1851). Spenceras second book the Principles of Psychology, published in 1855 explored a physiological basis for psychology. Despite Spenceras early struggles to establish himself as a writer, by the 1870s he had become the most famous philosopher of the age. Amongst his other works are: First Principles (1862), The Data of Ethics (1879) and Essays on Education and Kindred Subjects (1911).