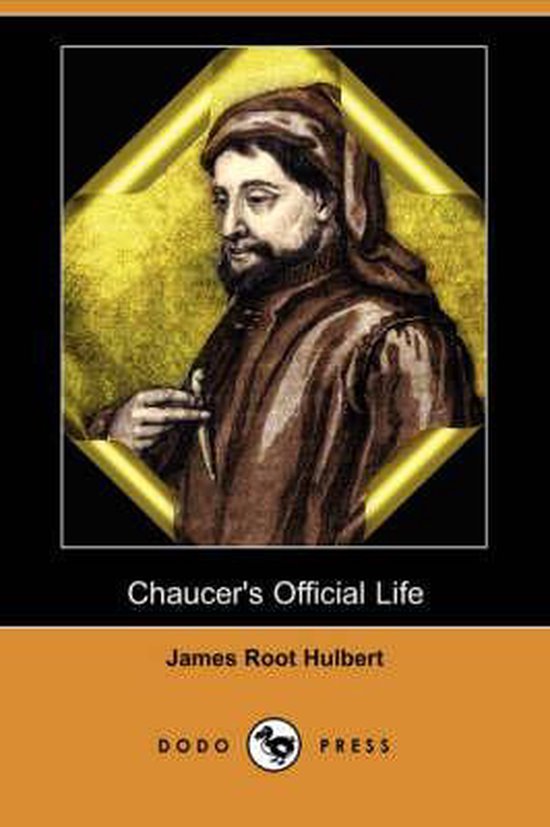 "The researches of Sir Harris Nicolas, Dr. Furnivall, Mr. Selby and others have provided us with a considerable mass of detailed information regarding the life and career of Geoffrey Chaucer. Since the publication of Nicolas's biography of the poet prefixed to the Aldine edition of Chaucer's works in 1845, the old traditional biography of conjecture and inference, based often on mere probability or the contents of works erroneously ascribed to Chaucer, has disappeared and in its place has been developed an accurate biography based on facts. In the sixty-five years since Nicolas's time, however, a second tradition-connected in some way with fact, to be sure-has slowly grown up."