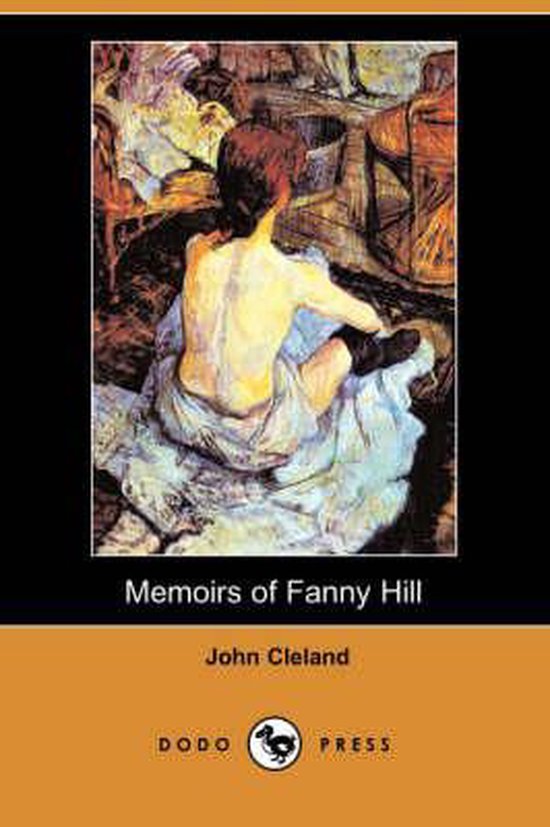 Fanny Hill; or, Memoirs of a Woman of Pleasure, is a novel by John Cleland (1709-1789). Written in 1748 while Cleland was in a debtor's prison in London, it is considered the first modern "erotic novel" in English, and has become a byword for the battle of censorship of erotica. The novel was published in two instalments, on November 21, 1748 and February of 1749. Initially, there was no governmental reaction to the novel, and it was only in November 1749, a year after the first installment was published, that Cleland and his publisher were arrested and charged with "corrupting the King's subjects. " In court, Cleland renounced the novel and it was officially withdrawn. However, as the book became popular, pirate editions appeared. In particular, an episode was interpolated into the book depicting homosexuality between men, which Fanny observes through a chink in the wall. Cleland published an expurgated version of the book in March 1750, but was nevertheless prosecuted for that, too, although the charges were subsequently dropped.