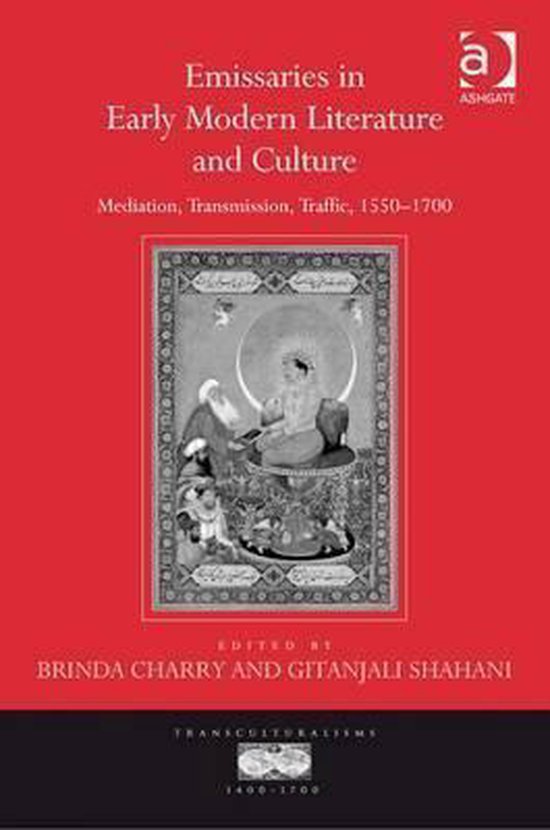 With its emphasis on early modern emissaries and their role in England's expansionary ventures and cross-cultural encounters across the globe, this collection of essays takes the messenger figure as a focal point for the discussion of transnational exchange and intercourse in the sixteenth and seventeenth centuries. It sees the emissary as embodying the processes of representation and communication within the world of the text, itself an 'emissary' that strives to communicate and re-present certain perceptions of the 'real.' Drawing attention to the limits and licenses of communication, the emissary is a reminder of the alien quality of foreign language and the symbolic power of performative gestures and rituals. Contributions to this collection examine different kinds of cross-cultural activities (e.g. diplomacy, trade, translation, espionage, missionary endeavors) in different world areas (e.g. Asia, the Mediterranean, the Levant, the New World) via different critical methods and approaches. They take up the literary and cultural productions and representations of ambassadors, factors, traders, translators, spies, middlemen, merchants, missionaries, and other agents, who served as complex conduits for the global transport of goods, religious ideologies, and socio-cultural practices throughout the early modern period. Authors in the collection investigate the multiple ways in which the emissary became enmeshed in emerging discourses of racial, religious, gender, and class differences. They consider how the emissary's role might have contributed to an idealized progressive vision of a borderless world or, conversely, permeated and dissolved borders and boundaries between peoples only to further specific group interests.