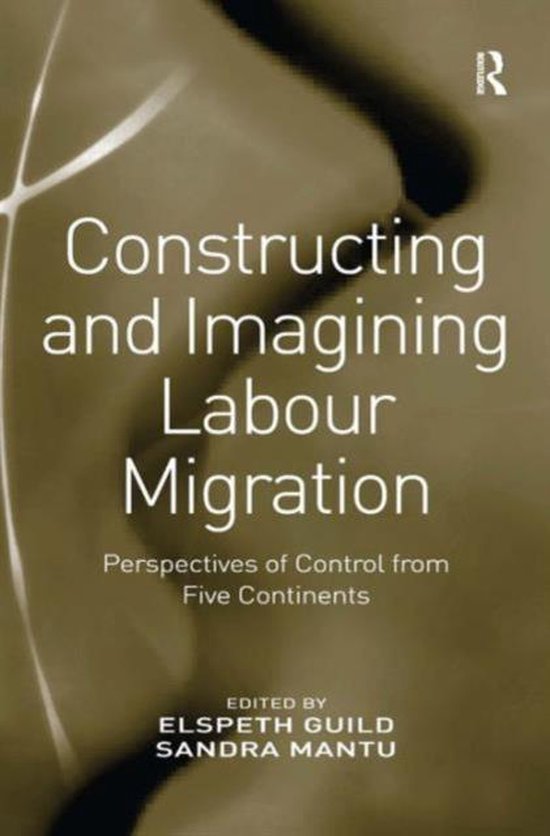 Labour migration has been on the agenda of many countries around the globe at the same time as governments of both sending and receiving countries have been trying to develop regulatory mechanisms. This book opens the debate on the global politics of labour migration by proposing a re-assessment of the interaction between states regarding labour migration. Presenting case-specific scholarship from leading experts from five different continents, each contribution engages with the changing landscape of migration control and teases out emerging control patterns, dynamics and correlations that can be made between them and existing control paradigms. The multidisciplinary and global focus in 'Constructing and Imagining Labour Migration' sheds much needed light on the mechanisms deployed by states in their attempts to control labour migration and on the manner in which these mechanisms impact upon migrants themselves, leaving some caught up in the politics of labour market control