Down by the River Where the Dead Men Go 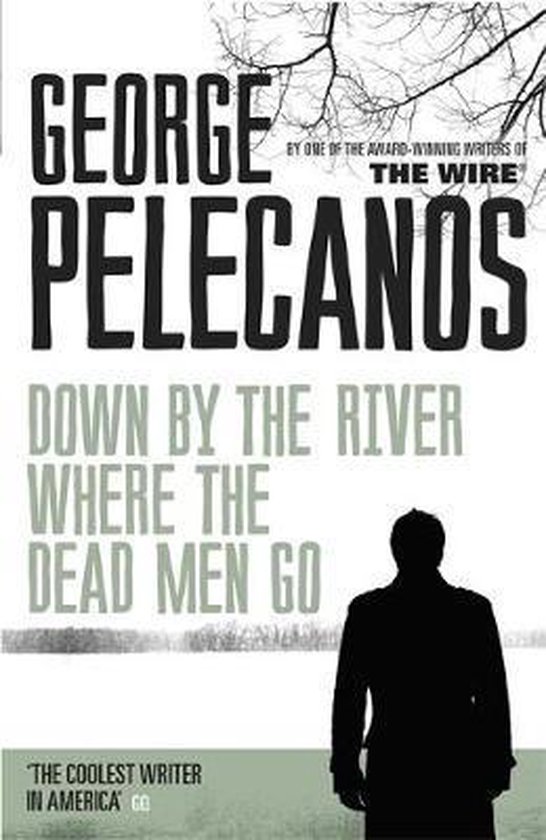 A gritty urban crime thriller from one of the award-winning writers of THE WIRE. Like most of the trouble in Nick Stefanos' life, it started with a drink. Lying in the darkness, drunk and immobile, Nick hears two men murder a terrified teenager. When he wakes in the morning, his memory is blurred. But the dead boy is still there, submerged in the river. The police presume it's a gang-killing - no shortage of them in DC. But Nick isn't sure; gangs don't use silencers. Hit men do. Despite not having worked a PI case for a year and a half, Nick starts investigating, driven by an obsessive need for the truth. And with each clue he unearths, he's driven further into the darkest corners of the human soul. The third novel in the Nick Stefanos series.