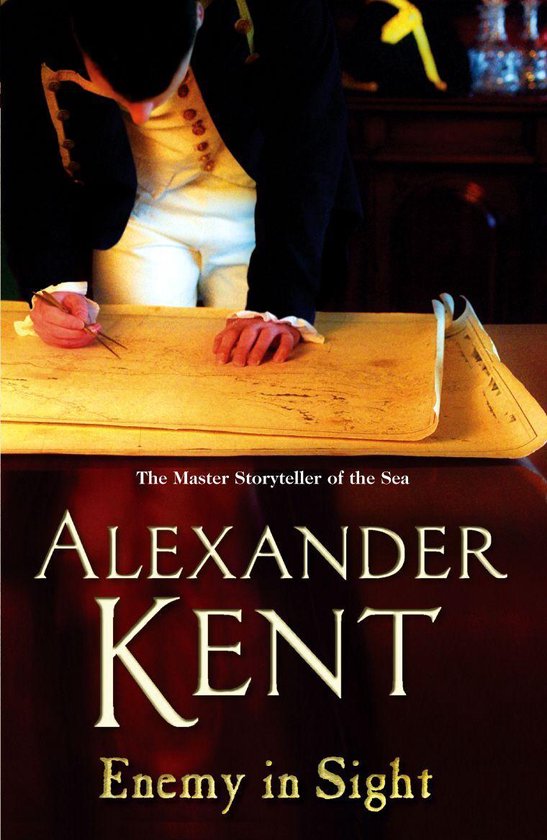 Action under sail from the master storyteller of the sea, Alexander Kent (also known as Douglas Reeman).

As 1794 draws to a close Richard Bolitho, commanding the old seventy-four-gun ship of the line Hyperion, leaves Plymouth to join a squadron blockading the rising power of Revolutionary France. After six months of repairs his ship is ready to fight again, but her company is mostly raw and untrained.

Unfortunately, Bolitho finds himself under a commodore who is no match for the French admiral, Lequiller, whose powerful squadron uses guile and ruthless determination to elude him and vanish into the Atlantic. Hyperion, as part of a small British force, gives chase, the desperate voyage taking them from the Bay of Biscay's squall to the heat of the Caribbean - and for each mile sailed and every battle fought Bolitho finds himself being forced into the ever more demanding role of strategist and squadron commander.