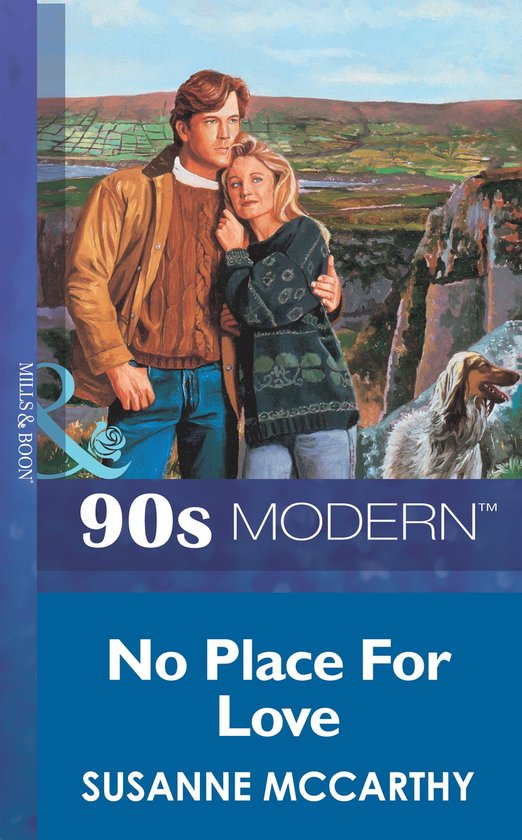 FORBIDDEN! His father's mistress... Lacey Tyrell's relationship with Sir Clive Parrish was entirely innocent. The only people who didn't believe that were Clive's sexy stepson, Jon, and the journalists who were after Lacey's blood... Jon Parrish was determined to save his stepfather from further scandal no matter what it took. He had stolen Lacey away to his remote hideaway to keep her out of trouble. But there was just one problem. Jon had taken one look at blond, doe-eyed and beautiful Lacey and decided she was certainly mistress material - his own! "A long simmering love story that explodes in a blaze of glory... " - Romantic Times