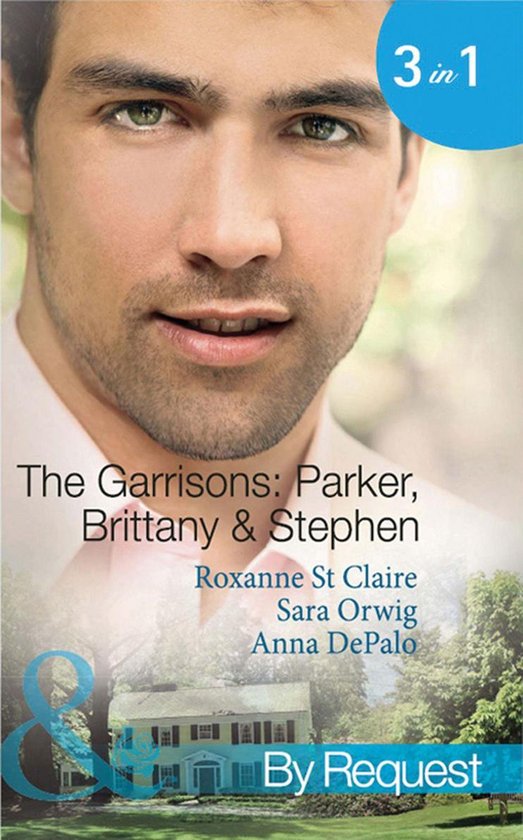 The CEO's Scandalous Affair Miami millionaire Parker Garrison had dated every eligible woman in the city. So when he needed a last-minute escort he turned to his ever-efficient assistant, Anna. Who knew she would turn into such a beauty and make Parker rethink his policy on inter-office affairs... Seduced by the Wealthy Playboy Brittany Garrison was about to lose her beloved restaurant. So when handsome millionaire Emilio offered her an irresistible proposition, Brittany signed on the dotted line and sealed the deal with a kiss. But she was unaware of their families' feud and Emilio's intentions... Millionaire's Wedding Revenge Miami millionaire Stephen Garrison wanted revenge. His ex-lover Megan had ended their sizzling affair without an explanation! But then he learned she'd had his child! Now a seductive revenge wouldn't satisfy him. Only marriage would be the ultimate payback!