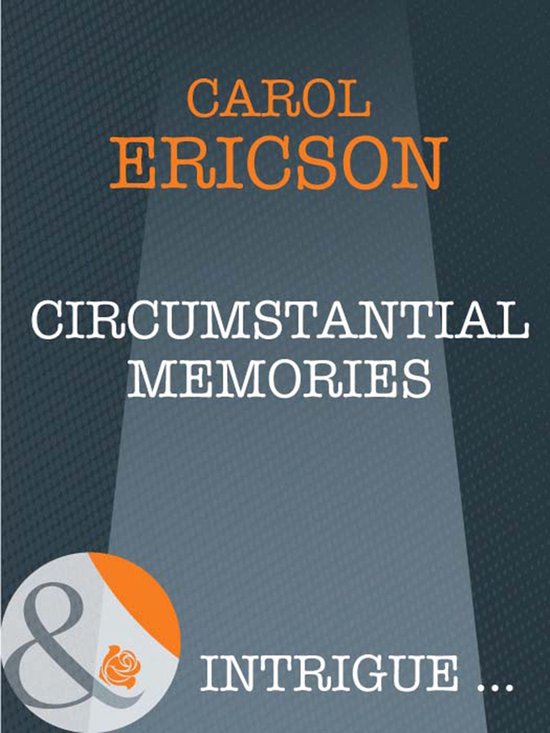 Covert agent Ryder McClintock had returned home for the first time in years only to come face-to-face with Julia Rousseau, the woman with whom he'd once shared a bed–then been forced to leave behind.

Forgetting her had been impossible, but because of an accident, she was left with no memory…including the name of her baby's father. A little girl who looked remarkably like Ryder. But before he could tell Julia about their shared past, he needed to protect her and his daughter from someone determined to spoil their reunion.

And as the threats escalated and Julia's memory returned, Ryder sensed her stalker's grudge ran much deeper than they realized….