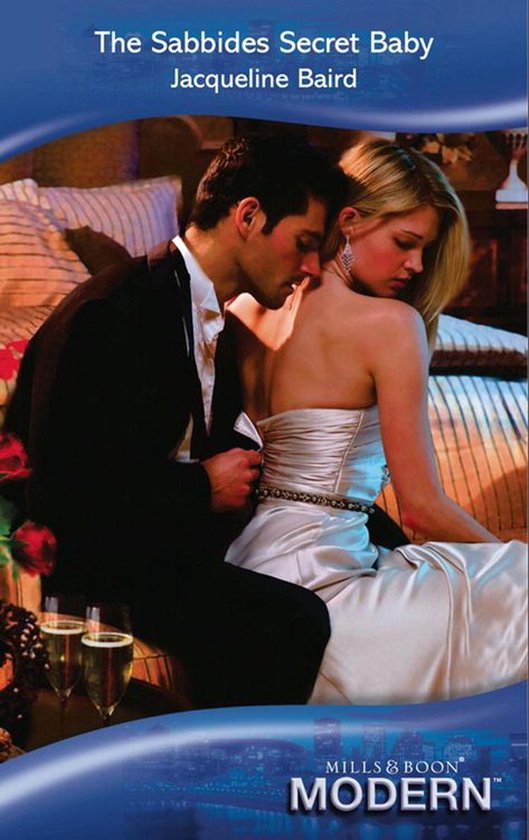 Discarded for breaking his rules…


Naïve Phoebe Brown fell for Mediterranean magnate Jed Sabbides after he wined, dined and bedded her with a fervour that made her feel cherished. But when Phoebe happily announced she was pregnant Jed was appalled. Didn't she understand – she was only a pleasing distraction?


Sadly Phoebe lost the man she loved, and her baby…Claimed for having his child! So it is with disbelief that, years later, Jed discovers Phoebe has a little boy…who looks just like him!