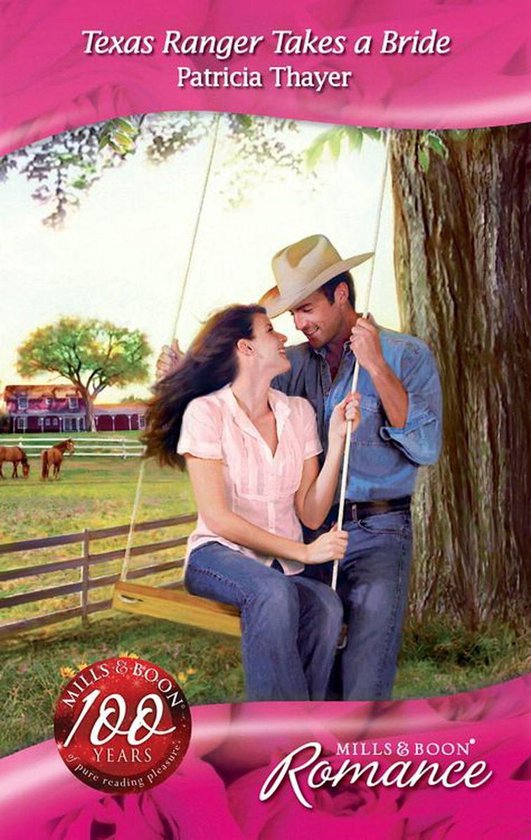 His Secret Son A child is missing.


It's Texas Ranger Chase Landon's job to find him. But it soon becomes apparent that the boy he's rescuing is the son he never knew he had… Mallory was heartbroken when Chase left. She knew his duty was to save those in need, but he didn't ever realise that Mallory needed him most.


Now she can only watch as her boy bonds with the man who once stole her heart. Mallory's bright emerald eyes have long invaded Chase's dreams, but now they hold sadness and fear. It's as though she doesn't realise that he's back to claim his bride as well as his son…