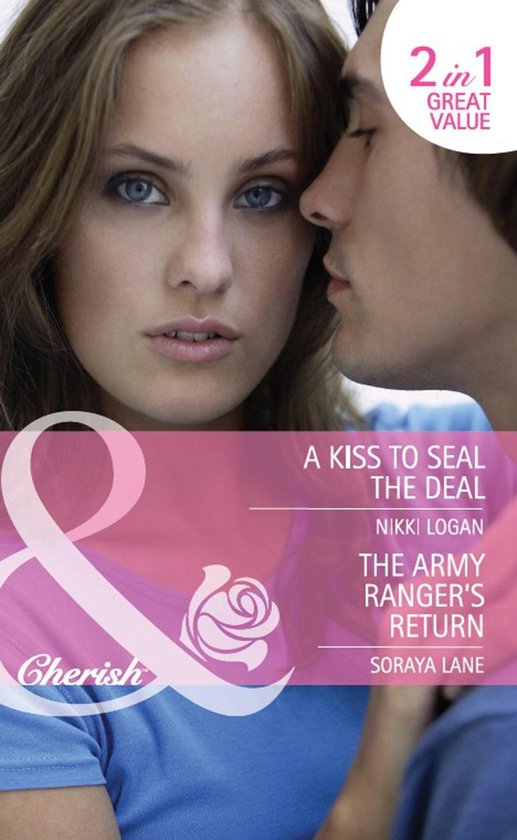 A Kiss to Seal the Deal When lawyer Grant is forced to return to his coastal hometown he's furious that conservationists plan to carve up the family farm! Confronting the woman in charge - seal researcher Kate - he never expected to find a girl who could melt his guarded heart. The Army Ranger's Return Jessica waits for soldier Ryan - her best friend for the last year - the pen pal whom she's never met! Jessica's letters have given Ryan strength while engaged in combat, but now he's coming home could they share a love worth fighting for?