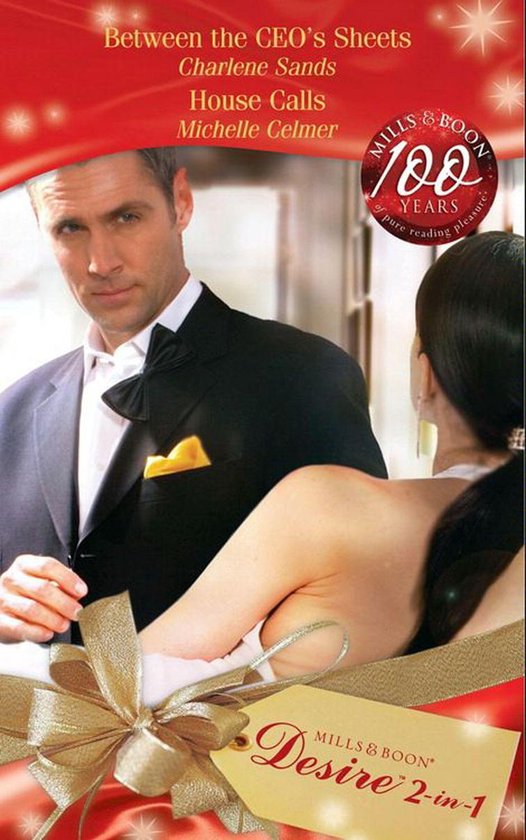 Be swept away by passion… with intense drama and compelling plots, these emotionally powerful reads will keep you captivated from beginning to end. Between the CEO's Sheets Charlene Sands Cool, confident and totally in control. Millionaire businessman Wade Beaumont made a habit of going after what he wanted with focused intensity. After one steamy night together years ago, Gina had run from him. But now, faced with his seduction plan, she feared she was falling for her boss all over again. And she knew he wasn't about to let her go. House Calls Michelle Celmer Sharing the cottage was her idea, and since Pete Morgan was her patient, Maggie made the rules. If only he wasn't so attractive… The lake setting should heal him, body and soul. And her therapy seemed to be working…except with the demons he faced at night. Sometimes the only way to soothe him was to slip beneath his sheets.