The Letters of John F. Kennedy 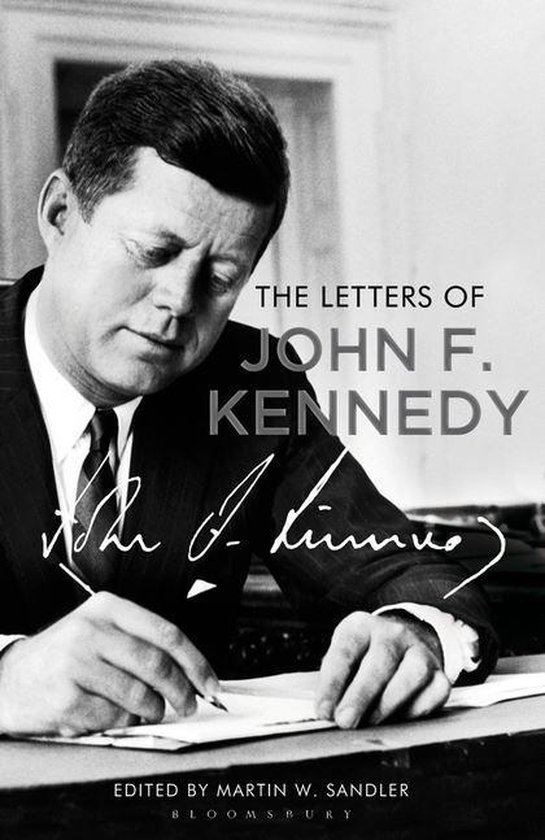 John Fitzgerald Kennedy led the United States for barely a thousand days, and yet he is regarded as one of the great Presidents of all time for his brave decisions on civil rights and international relations, and not merely as a consequence of his tragic fate. Kennedy steered his nation away from the brink of nuclear war, initiated the first nuclear test ban treaty and launched his nation on its mission to the moon and beyond. JFK inspired a nation, particularly the massive generation of baby boomers, injecting hope and revitalising faith in the American dream at a time when it was badly needed. 2013 marks the fiftieth anniversary of Kennedy's untimely death. Martin Sandler's The Letters of John F. Kennedy will be the only book that focuses on letters both from and to Kennedy. Drawn from more than two million letters on file at the Kennedy Presidential Library and Museum, The Letters of John F. Kennedy presents readers with a portrait of both Kennedy the politician and Kennedy the man, as well as the turbulent times he lived in. The beginnings of American involvement in Vietnam, a touch-and-go Cold War relationship with the Soviet bloc and many other international controversies are intertwined with Kennedy's own hushed-up health problems, his renowned controversial personal life and his charismatic engagement with the world of presidential politics. Letters to and from Martin Luther King, Jr., Eleanor Roosevelt, Nikita Khruschev, Bertrand Russell, David Bengurian and many others are included, as well as missives from ordinary citizens and schoolchildren. Each letter is accompanied by lively and informative contextualization and facsimiles of many of the letters will appear in the text, along with photographs and exclusive material from the Kennedy Library and Museum.