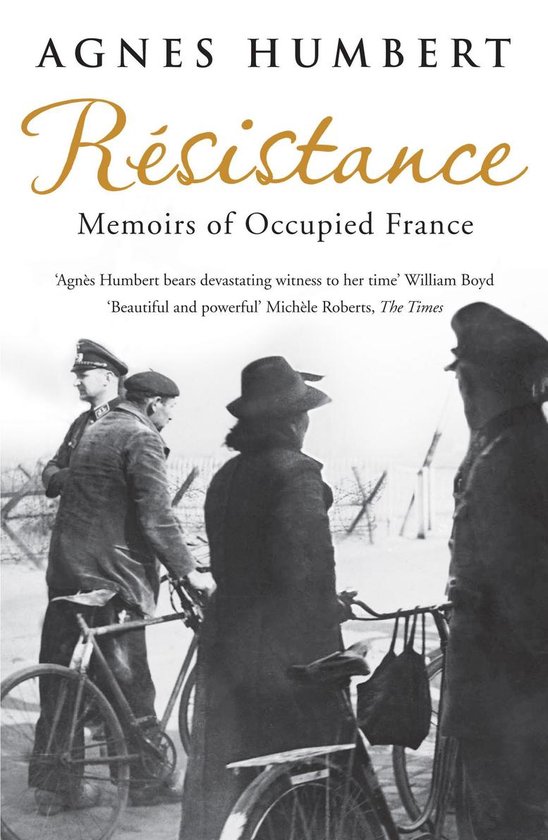 As the grip of the German Occupation tightened on Paris in the summer of 1940, Agnès Humbert, a respected art historian, took a leap of blind faith and reckless courage. With a handful of her distinguished colleagues at the Musée de l'Homme in Paris, she helped to form one of the first organised groups of the French Resistance. The unlikely but highly effective Musée de l'Homme network was also to earn a tragic place in history. In 1941 many of its members, including its charismatic leader Boris Vildé and Agnès herself, were betrayed to the Gestapo and imprisoned. Seven of the men were condemned to death and executed by firing squad. The women were deported to Germany as slave workers.


These are the events described with electrifying immediacy by Agnès Humbert in her secret journal, first published in France in 1946 and never before translated into English. With self-deprecating humour and acerbic intelligence, she offers a uniquely personal and candid perspective on this dark and dramatic period, while the striking images that draw her artist's eye add a graphic, cinematic intensity to her diary entries. Refusing even in the grimmest days to surrender her compassion, humanity or talent for spotting the absurd, she writes with a deft touch and sardonic wit that belie the palpable depth of her conviction and outrage.


Written with all the immediacy of events just lived, Résistance (first published as Notre guerre in Paris in 1946) stands today as a testament to one woman's indomitable spirit, and as an eloquent tribute to the sacrifice and courage of her comrades who did not survive.