A Piano In The Pyrenees 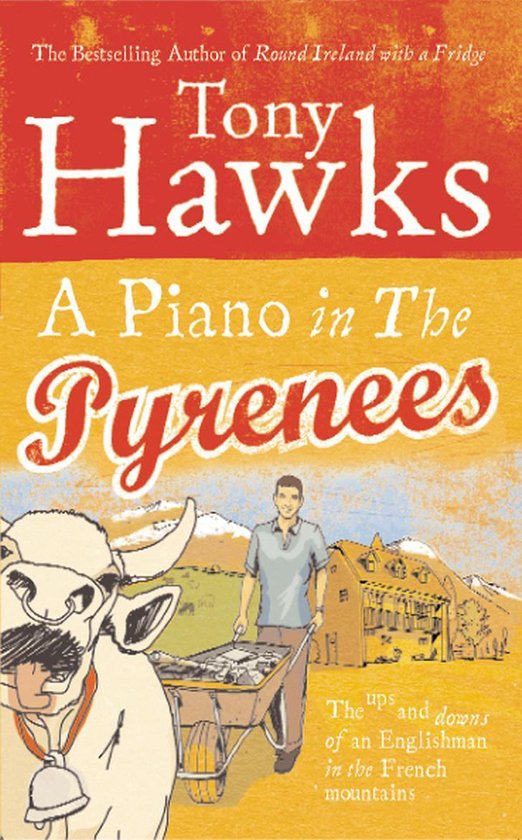 I hesitated. This was a bigger question than usually got asked at these post-match debriefs. 'I suppose the honest answer would be,' I said, still accessing the last pieces of required data from a jumbled mind, 'meeting my soul mate, and finding an idyllic house abroad somewhere.'

Inspired by breathtaking views and romantic dreams of finding love in the mountains, Tony Hawks impulsively buys a house in the French Pyrenees. Here, he plans to finally fulfil his childhood fantasy of mastering the piano, untroubled by the problems of the world.

In reality, the chaotic story of Tony's hopelessly ill-conceived house purchase reads like the definitive guide to how not to buy a house in France. It finds him flirting with the removal business in a disastrous attempt to transport his piano to France in a dodgy white van; foolishly electing to build a swimming pool himself; and expanding his relationship repertoire when he starts co-habiting, not with an exquisite French beauty, but with a middle-aged builder from West London.

As Tony and his friends haplessly attempt to fit into village life, they learn more about themselves and each other than they ever imagined.