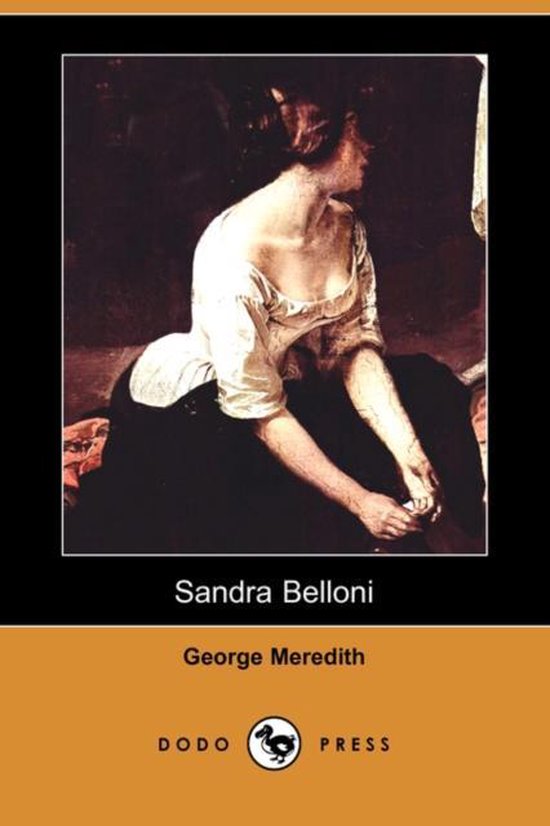 George Meredith, OM (1828-1909) was an English novelist and poet. He read law and was articled as a solicitor, but abandoned that profession for journalism and poetry shortly after marrying Mary Ellen Nicolls, a widowed daughter of Thomas Love Peacock, in 1849. He was twenty-one years old; she was thirty. He collected his early writings, first published in periodicals, into Poems, which was published to some acclaim in 1851. His wife left him and their five-year old son in 1858; she died three years later. Her departure was the inspiration for The Ordeal of Richard Feverel (1859), his first "major novel." As an advisor to publishers, Meredith is credited with helping Thomas Hardy start his literary career, and was an early associate of J. M. Barrie. Before his death, Meredith was honored from many quarters: he succeeded Lord Tennyson as president of the Society of Authors; in 1905 he was appointed to the Order of Merit by King Edward VII. His works include: The Shaving of Shagpat (1856), Farina (1857), Vittoria (1867) and The Egoist (1879).