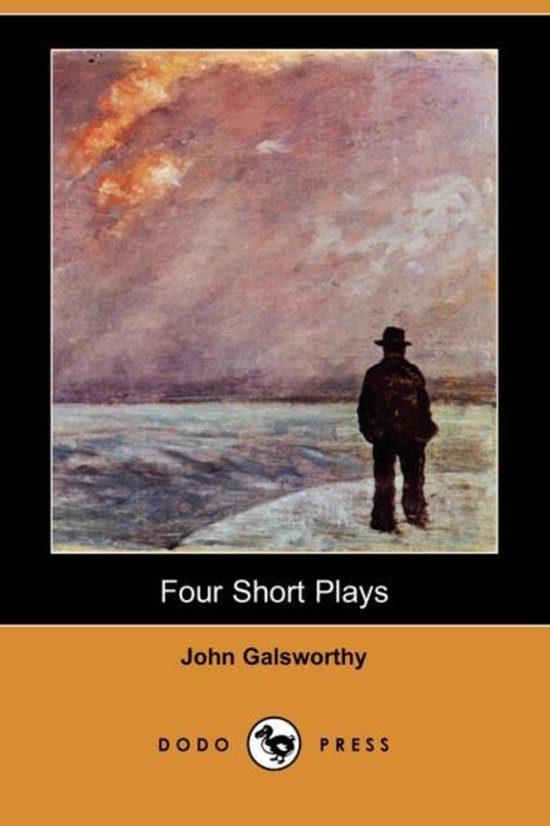 John Galsworthy OM (1867-1933) was an English novelist and playwright. He is viewed as one of the first writers of the Edwardian era; challenging in his works some of the ideals of society depicted in the preceeding literature of Victorian England. He won the Nobel Prize for literature in 1932. Notable works include The Forsyte Saga (1906-1921) and its sequels, A Modern Comedy and End of the Chapter. From the Four Winds was Galsworthy's first published work in 1897, a collection of short stories. These, and several subsequent works, were published under the pen name John Sinjohn and it would not be until The Island Pharisees (1904) that he would begin publishing under his own name. His first play, The Silver Box (1906) became a success, and he followed it up with The Man of Property (1906), the first in the Forsyte trilogy. Along with other writers of the time such as Shaw his plays addressed the class system and social issues, two of the best known being Strife (1909) and The Skin Game (1920).