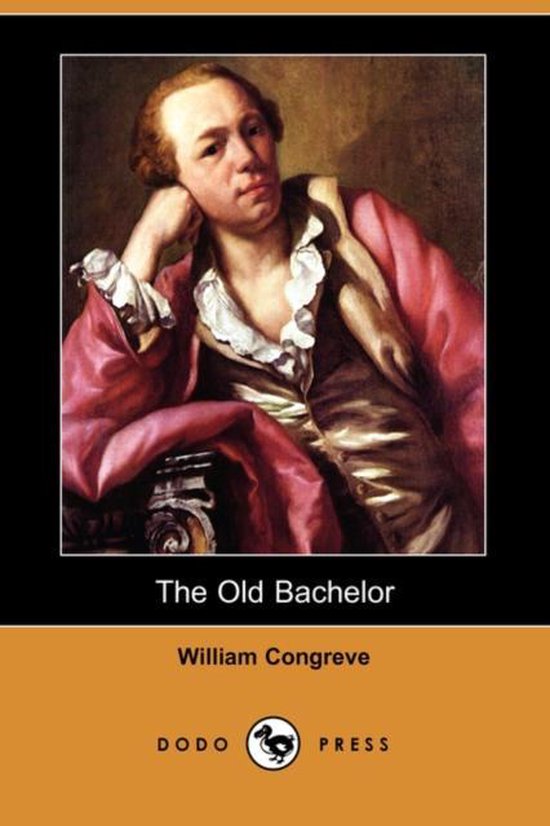 William Congreve (1670-1729) was an English playwright and poet. He wrote some of the most popular English plays of the Restoration period of the late 17th century. By the age of thirty, he had written four comedies, including Love for Love (premiered 1695) and The Way of the World (premiered 1700), and one tragedy, The Mourning Bride (1697). After writing five plays from his first in 1693 until 1700, he produced no more as public tastes turned against the sort of highbrow sexual comedy of manners in which he specialized. He withdrew from the theatre and lived the rest of his life on residuals from his early work. His output from 1700 was restricted to the occasional poem and some translation (notably Molire's Monsieur de Pourceaugnac). Other works include The Double- Dealer and Incognita; or, Love and Duty Reconcil'd.