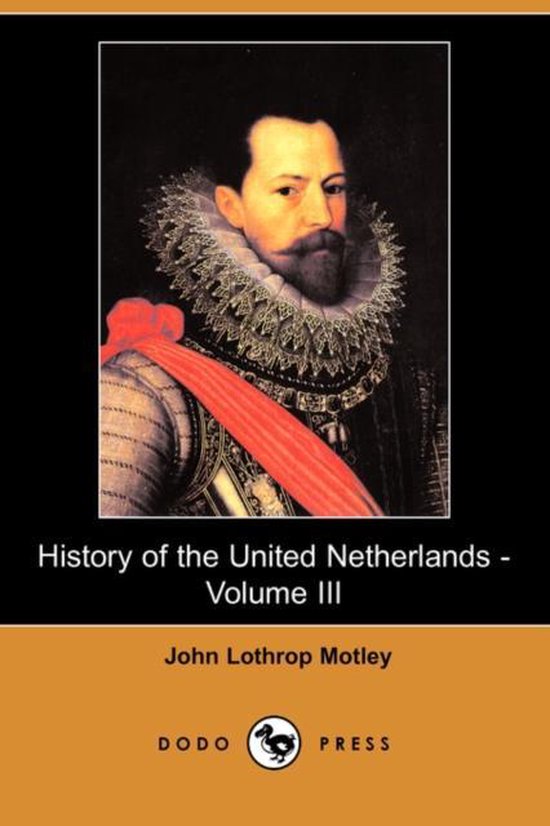 John Lothrop Motley (1814-1877) was an American historian and author. In 1839 he published anonymously a novel entitled Morton's Hope; or, The Memoirs of a Provincial. Besides contributing various historical and critical essays to the North American Review, he published a second novel, entitled Merry Mount: A Romance of the Massachusetts Colony (1849). In about 1846 he had begun to plan a history of the Netherlands, in particular the period of the United Provinces, and had already done a large amount of work on this subject when he went to Europe in 1851. The next five years were spent in investigation of the archives, which resulted in 1856 in the publication of The Rise of the Dutch Republic (3 vols), which became very popular. In 1860 Motley published the first two volumes of its continuation, History of the United Netherlands (4 vols, 1860-67). This work was on a larger scale, and embodied the results of a still greater amount of original research. He again went to live in England, where the Life and Death of John of Barneveld appeared in two volumes in 1874.