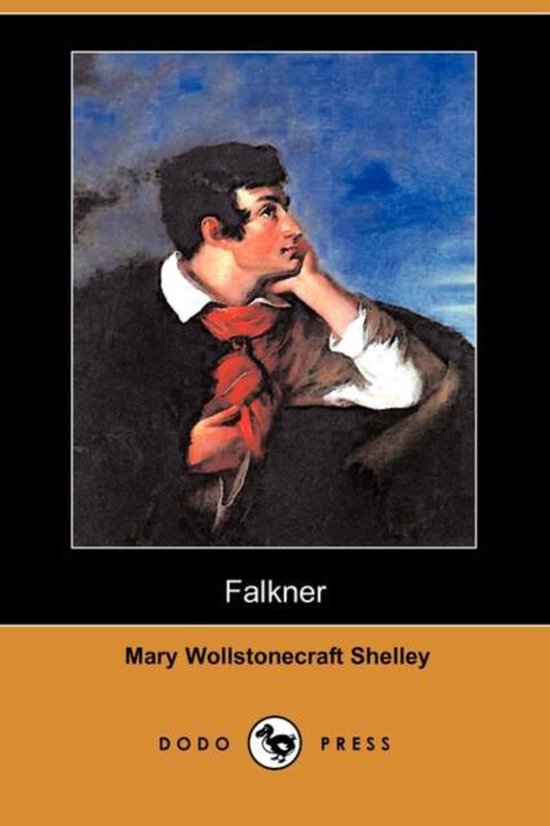 Mary Wollstonecraft Shelley (nee Godwin) (1797-1851) was an English romantic gothic novelist. She received an excellent education, which was unusual for girls at the time. She never went to school, but she was taught to read and write by Louisa Jones, and then educated in a broad range of subjects by her father, who gave her free access to his extensive library. In particular, she was encouraged to write stories, and one of these early works Mounseer Nongtongpaw was published by the Godwin Company's Juvenile Library when she was only eleven. One night, perhaps attributable to Galvani's report, Mary had a waking dream; she recounted the episode in this way: "What terrified me will terrify others; and I need only describe the spectre which had haunted my midnight pillow. " This nightmare served as the basis for the novel that she entitled Frankenstein; or, The Modern Prometheus (1818). Amongst her other works are: The Last Man, Proserpine, Midas and Notes to the Complete Poetical Works of Percy Bysshe Shelley.