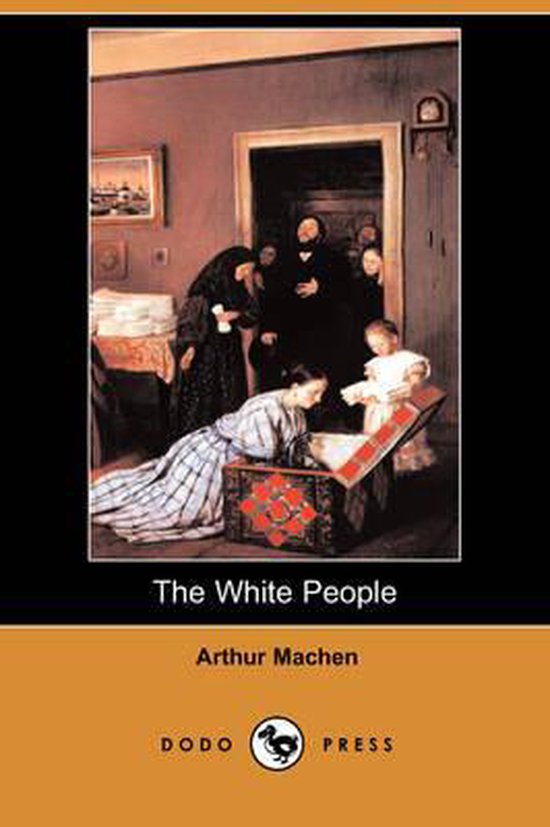 Arthur Llewelyn Jones (1863-1947) who wrote under the pen name Arthur Machen was a leading Welsh author. He is best known for his influential supernatural, fantasy, and horror fiction. He is also well known for his leading role in creating the legend of The Angels of Mons (1915). In 1884, he published the pastiche The Anatomy of Tobacco, and secured work with the publisher and bookseller George Redway. Around 1890, Machen began to publish in literary magazines, writing stories influenced by the works of Robert Louis Stevenson, some of which used gothic or fantastic themes. This led to his first major success, The Great God Pan. From the beginning of his literary career, he espoused a mystical belief that the humdrum ordinary world hid a more mysterious and strange world beyond. His gothic and decadent works of the 1890s concluded that the lifting of this veil could lead to madness, sex, or death, and usually a combination of all three. He also wrote The Three Impostors, The Terror, The Inmost Light, The White People, The Novel of the Black Seal, The Novel of the White Powder, The Red Hand, A Fragment of Life, The Shining Pyramid and A New Christmas Carol.