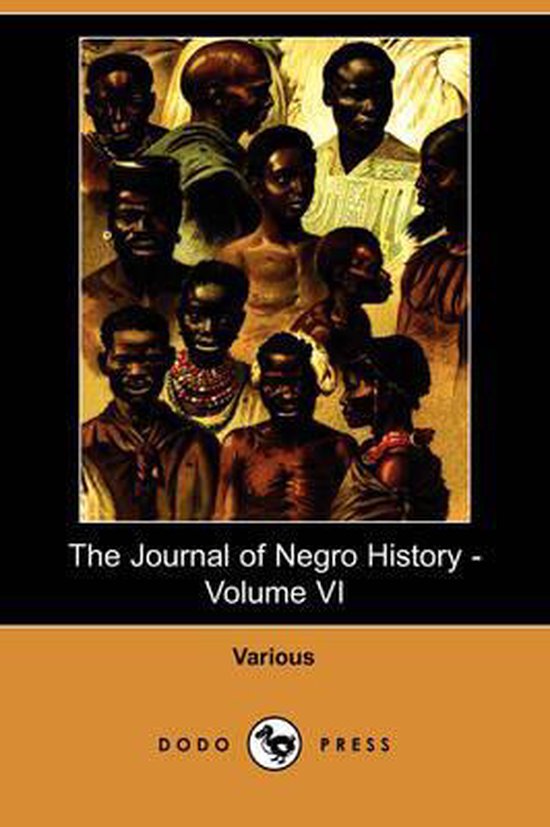 The Journal of Negro History was founded on January 1, 1916 as a quarterly research journal. It was published by the Association for the Study of African American Life and History founded in 1915 by Carter G. Woodson and Jesse E. Moorland. In 2002, The Journal of Negro History became The Journal of African American History. Carter Godwin Woodson (1875-1950) was born in New Canton, Virginia. He was an African American historian, author, journalist and the founder of Black History Month. He is considered the first to conduct a scholarly effort to popularize the value of Black History. Woodson recognized and acted upon the importance of a people having an awareness and knowledge of their contributions to humanity and left behind an impressive legacy. He was a member of the first black fraternity Sigma Pi Phi and a member of Omega Psi Phi as well. In 1915, Woodson and Jesse E. Moorland co-founded the Association for the Study of African American Life and History. By this time convinced that the role of his own people in American history and in the history of other cultures was being either ignored or misrepresented among scholars, Woodson realized the need for special research into the neglected past of the Negro. In the same year appeared one of his most scholarly books, The Education of the Negro Prior to 1861 (1915). He also was the author of A Century of Negro Migration (1918).