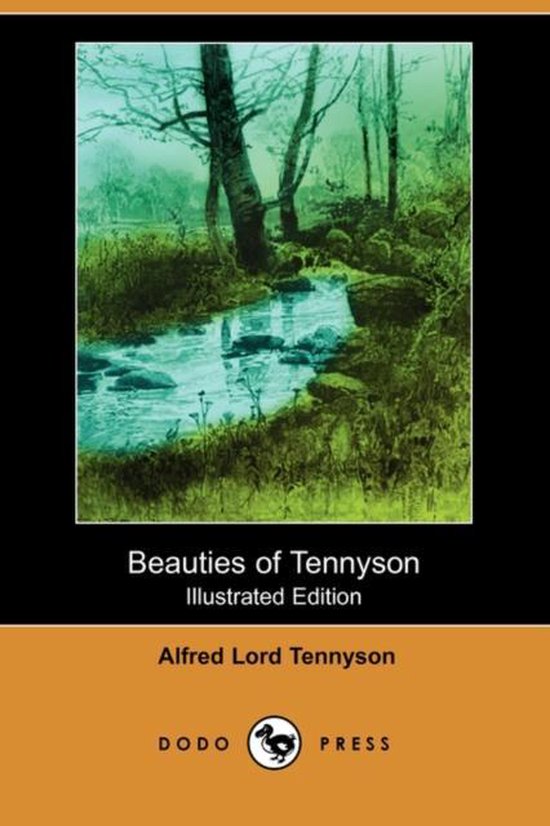 Alfred Lord Tennyson, 1st Baron Tennyson (1809-1892) was Poet Laureate of the United Kingdom and is one of the most popular English poets. Much of his verse was based on classical mythological themes. One of Tennyson's most famous works is Idylls of the King (1859), a series of narrative poems based entirely on King Arthur and the Arthurian tales. During his career, Lord Tennyson attempted drama, but his plays enjoyed little success even in his lifetime. His first publication entitled Poems by Two Brothers was published in 1827. He published his first solo collection of poems, Poems Chiefly Lyrical in 1830. In 1833, Tennyson published his second book of poetry, which included his well-known poem, The Lady of Shalott. In 1842 Tennyson published two volumes of Poems. The Princess, a satire of women's education, which came out in 1847, was also popular. It was in 1850 that Tennyson reached the pinnacle of his career, being appointed Poet Laureate until his death. Amongst his other works are Becket and Other Plays (1884) and Lady Clare (1884).