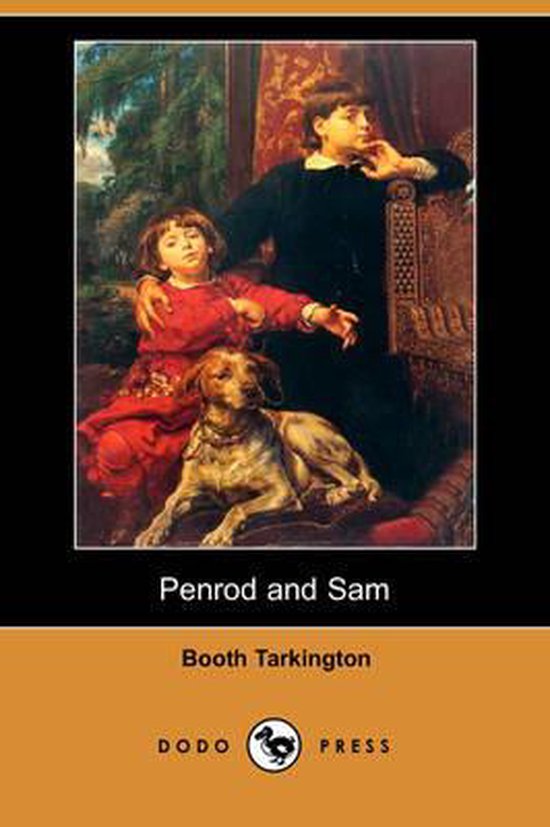 In Penrod and Sam, the imaginative adventures of Tarkington's 10-year-old Penrod Schofield continue. Penrod's sidekick is Samuel Williams, and together they improvise, causing general mischief and disorder wherever they go. In picaresque fashion, a fencing battle takes them all through the neighborhood; they narrowly escape serious injury while making boastful demonstrations with a loaded gun; they indulge in dubious 'nishiation practices for their secret society; they steal food for the starving horse concealed in the Schofields' empty stable; they attempt to fish a cat out of a cistern using a pair of trousers; and they cause general chaos at Miss Amy Rennsdale's dance. Familiar characters from the earlier Penrod volume-Maurice Levy, Georgie Basset, Roddy Bitts, Herman and Verman, and Marjorie Jones-make their appearance in Penrod and Sam. This is a delightfully nostalgic look at Tarkington's turn-of-the-century Indiana.