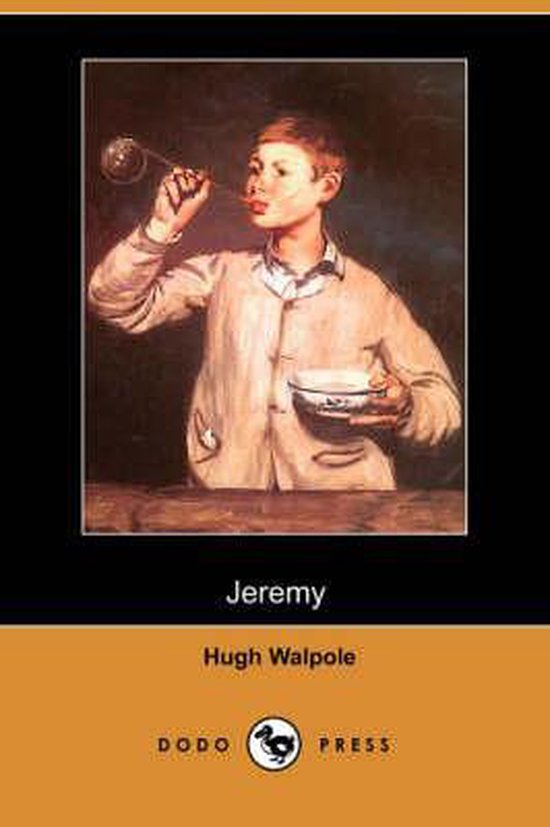 Sir Hugh Seymour Walpole (1884-1941) was an English novelist. He was born in Auckland in New Zealand and educated in England at the King's School, Canterbury and at Emmanuel College, Cambridge. He worked as a teacher before turning to writing full time. His first novel was The Wooden Horse (1909), with Fortitude (1913) his first great success. He worked for the Red Cross in Russia during World War I, experiences which fed his The Dark Forest (1916) and The Secret City (1919). Walpole lived at Brackenburn Lodge on the slopes of Catbells in the Lake District from 1924 to his death. Here he wrote many of his best known works including the family saga The Herries Chronicle, comprising Rogue Herries (1930), Judith Paris (1931), The Fortress (1932) and Vanessa (1933). Walpole's work was very popular, and brought him great financial rewards. He was a prolific worker who embraced a variety of genres. He also wrote: The Prelude to Adventure (1912), The Golden Scarecrow (1915), The Captives (1920), and The Cathedral (1922).