Buccaneers and Pirates of Our Coasts (Illustrated Edition) (Dodo Press) 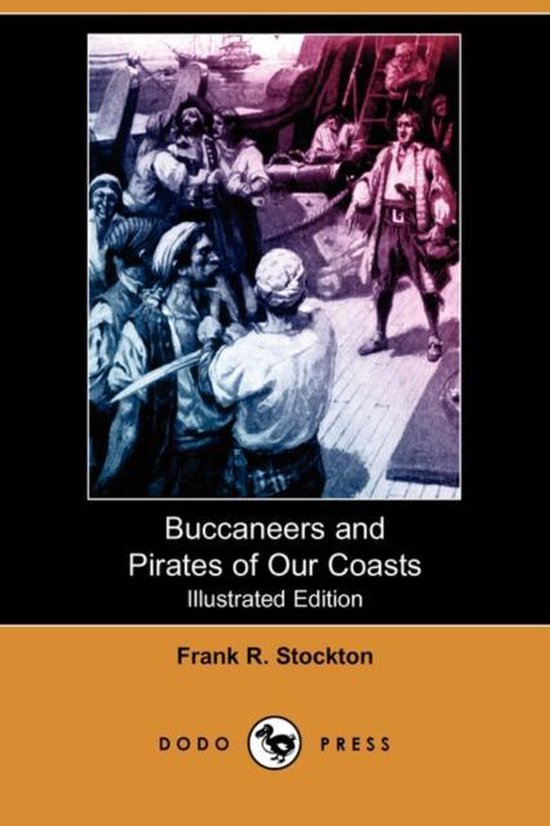 Frank R. Stockton (1834-1902) was an American writer and humorist, best known today for a series of innovative children's fairy tales that were widely popular during the last decades of the 12th century. Stockton avoided the didactic moralizing common to children's stories of the time, instead using clever humor to poke at greed, violence, abuse of power and other human foibles, describing his fantastic characters' adventures in a charming, matterof- fact way in stories like The Griffin and the Minor Canon (1885) and The Bee-Man of Orn and Other Fanciful Tales (1887). His most famous fable is The Lady, or the Tiger? (1882), which is about a man sentenced to an unusual punishment for having a romance with a king's beloved daughter.