Over Here, and Making the House a Home (Dodo Press) 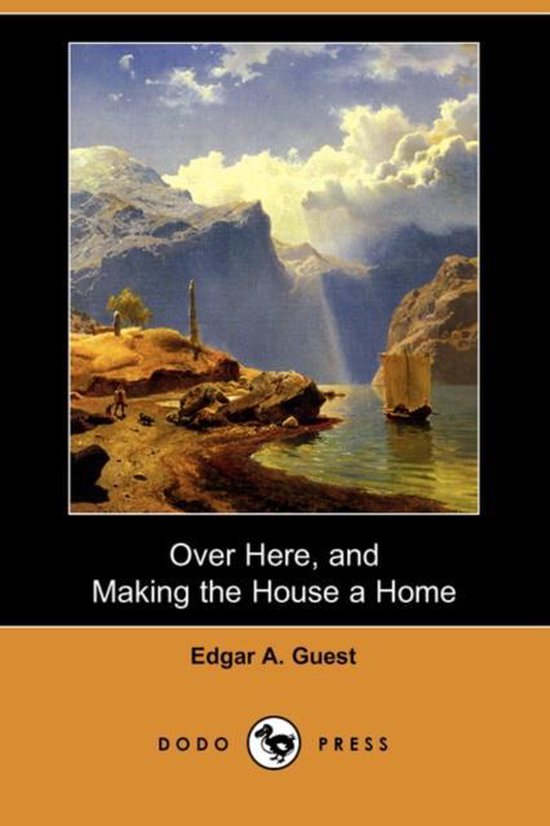 Edgar Albert Guest (1881-1959) (aka Eddie Guest) was a prolific American poet who was popular in the first half of the 20th century and became known as the People's Poet. After he began at the Detroit Free Press as a copy boy and then a reporter, his first poem appeared 1898. For 40 years, Guest was widely read throughout North America, and his sentimental, optimistic poems were in the same vein as the light verse of Nick Kenny, who wrote syndicated columns during the same decades. From his first published work in the Detroit Free Press until his death in 1959, Guest penned some 11,000 poems which were collected in more than 20 books, including A Heap O' Livin' (1916) and Just Folks (1917). Guest was made Poet Laureate of Michigan, the only poet to have been awarded the title. His other works include: Over Here (1918), The Path to Home (1919), When Day is Done (1921) and Making the House a Home (1922).