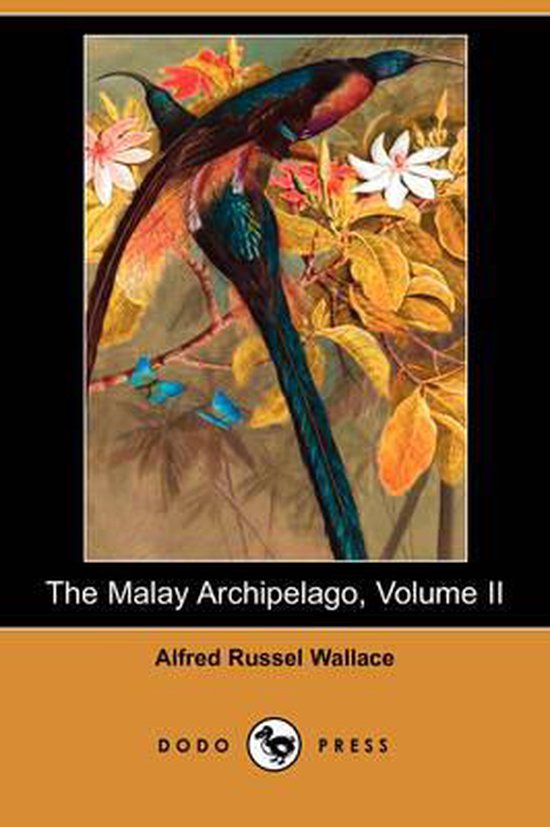 Alfred Russel Wallace OM, FRS (1823-1913) was a British naturalist, explorer, geographer, anthropologist and biologist. He did extensive fieldwork first in the Amazon River basin, and then in the Malay Archipelago, where he identified the Wallace line dividing the fauna of Australia from that of Asia. He is best known for independently proposing a theory of natural selection which prompted Charles Darwin to publish his own more developed and researched theory sooner than intended. Wallace was also one of the leading evolutionary thinkers of the 19th century who made a number of other contributions to the development of evolutionary theory, including the concept of warning colouration in animals, and the Wallace effect. He was also considered the 19th century's leading expert on the geographical distribution of animal species and is sometimes called the "father of biogeography." His advocacy of spiritualisms and his belief in a non-material origin for the higher mental faculties of humans strained his relationship with the scientific establishment. He was one of the first prominent scientists to raise concerns over the environmental impact of human activity.