The Itinerary of Benjamin of Tudela (Dodo Press) 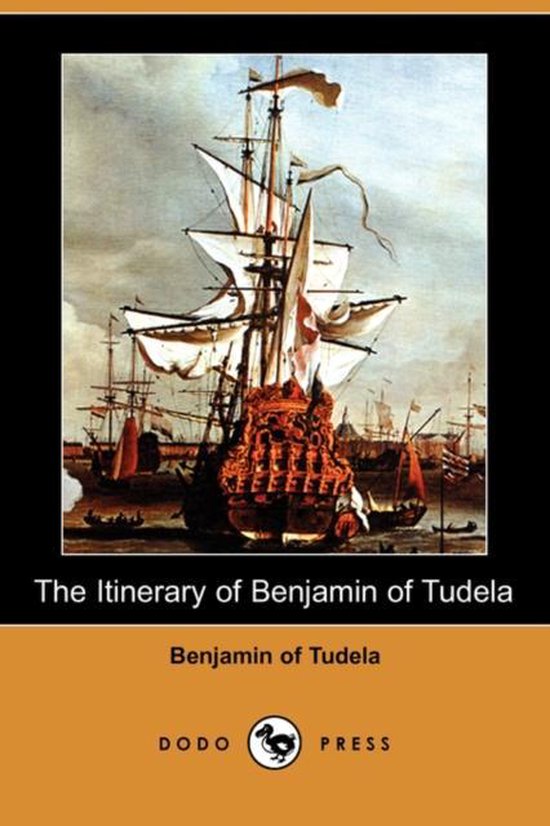 Benjamin of Tudela (fl. 12th century) was a medieval Navarrese Jewish rabbi and explorer. In his journey he passed through large swathes of Europe, Asia, and Africa. His vivid descriptions of western Asia preceded those of Marco Polo by a hundred years. With his broad education and vast knowledge of languages, Benjamin of Tudela is a major figure in the history of geography and Judaism. He described his years abroad in a book, The Itinerary of Benjamin of Tudela (1543). This book describes the countries he visited, with an emphasis on the Jewish communities, including their total populations and the names of notable community leaders. The book is also a reliable source about the geography and ethnography of the Middle Ages. Benjamin is noted for not only telling facts, but citing his sources; historians regard him as highly trustworthy. Originally written in Hebrew, it was translated Latin and later translated into most major European languages, receiving considerable attention in the sixteenth century.