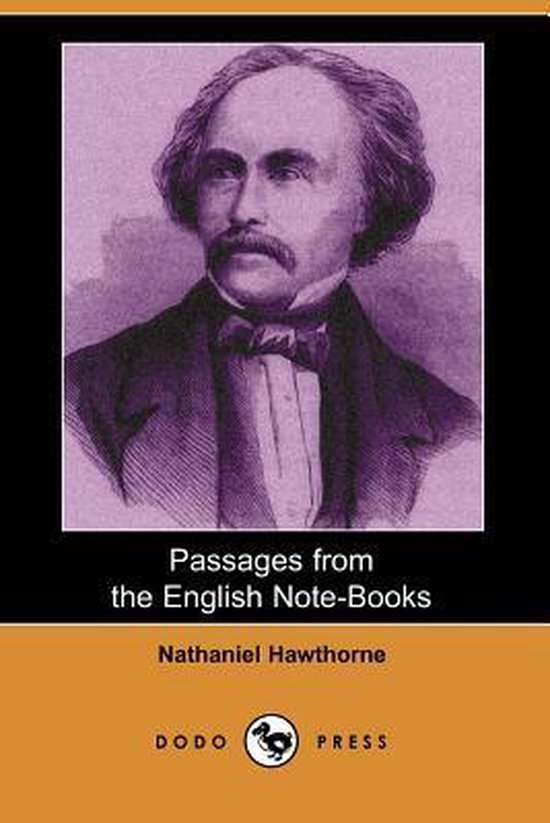 Nathaniel Hawthorne (1804-1864) was a 19th century American novelist and short story writer. He is seen as a key figure in the development of American literature for his tales of the nation's colonial history. Nathaniel Hawthorne was born on July 4, 1804, in Salem, Massachusetts, where his birthplace is now a museum. William Hathorne, who emigrated from England in 1630, was the first of Hawthorne's ancestors to arrive in the colonies. Hawthorne attended Bowdoin College at the expense of an uncle from 1821 to 1824, befriending classmates Henry Wadsworth Longfellow and future president Franklin Pierce. Hawthorne is best-known today for his many short stories (he called them "tales") and his four major romances written between 1850 and 1860: The Scarlet Letter (1850), The House of the Seven Gables (1851), The Blithedale Romance (1852) and The Marble Faun (1860). Another novel-length romance, Fanshawe was published anonymously in 1828. Hawthorne's work belongs to Romanticism, an artistic and intellectual movement characterized by an emphasis on individual freedom from social conventions or political restraints, on human imagination, and on nature in a typically idealized form.