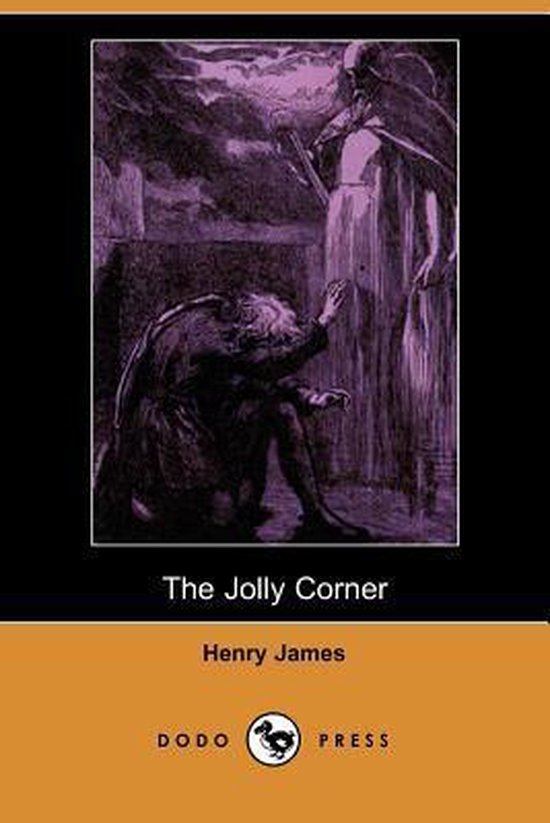 Henry James (1843 - 1916) was one of the leaders in the school of realism in fiction. He is known for his series of novels in which he portrayed the encounter of America with Europe. James is considered to be the master of the novel and novella. James wrote about personal relationships and the power within these relationships. James explored consciousness and perception from the point of view of a character within a tale. The Jolly Corner was first published in 1908 in The English Review. James describes the adventures of Spencer Brydon as he explores the empty New York house where he grew up. He encounters a "sensation more complex than had ever before found itself consistent with sanity." The Jolly Corner is the nickname he gave to his childhood home. Brydon begins to believe that his alter ego-the ghost of the man he might have been is haunting the house. The theme of unlived lives runs throughout the story.