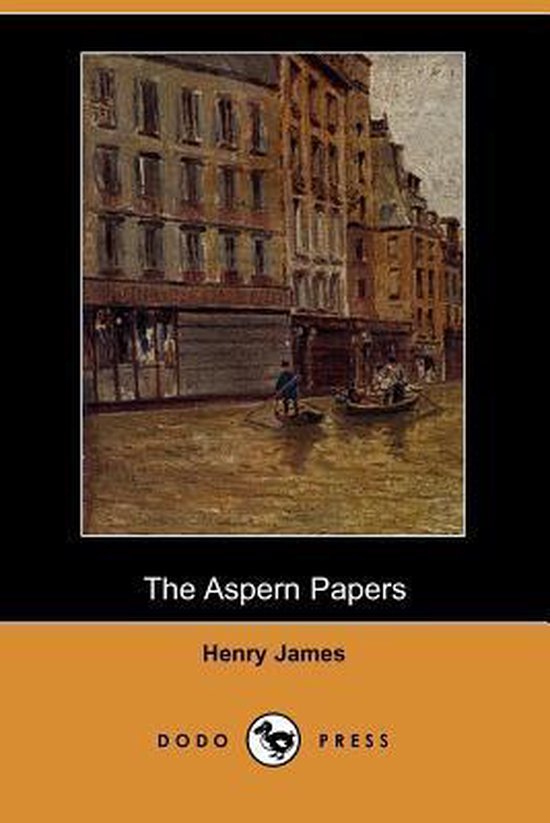 Novel by the prolific American-born author and literary critic of the late 19th and early 20th centuries. He spent much of his life in Europe and became a British subject shortly before his death. He is primarily known for novels, novellas and short stories based on themes of consciousness and morality. One of James' best-known and most acclaimed longer tales, The Aspern Papers is based on an anecdote that James heard about a Shelley devotee who tried to obtain some valuable letters written by the poet. Set in a brilliantly described Venice, this novel demonstrates James' ability to generate almost unbearable suspense while never neglecting the masterful development of his characters.