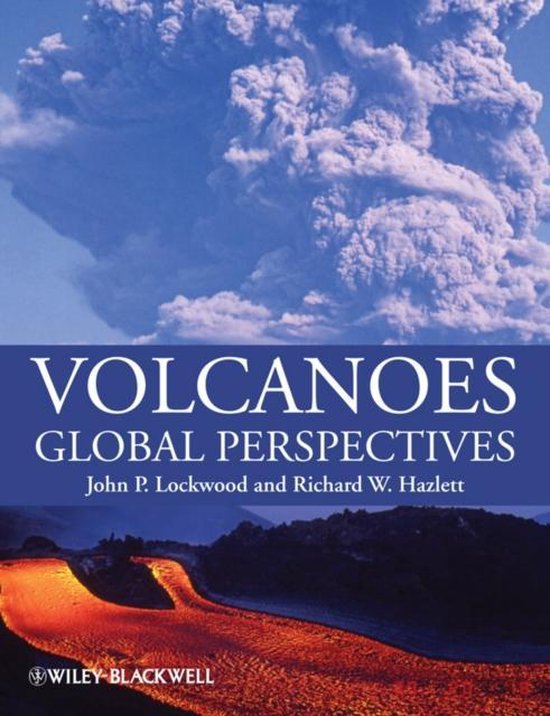 Volcanoes are essential elements in the delicate global balance ofelemental forces that govern both the dynamic evolution of theEarth and the nature of Life itself. Without volcanic activity,life as we know it would not exist on our planet. Althoughbeautiful to behold, volcanoes are also potentially destructive,and understanding their nature is critical to prevent major loss oflife in the future. Richly illustrated with over 300 original color photographs anddiagrams the book is written in an informal manner, with minimumuse of jargon, and relies heavily on first-person, eye-witnessaccounts of eruptive activity at both red (effusive) and grey (explosive) volcanoes to illustrate the full spectrum of volcanicprocesses and their products. Decades of teaching in universityclassrooms and fieldwork on active volcanoes throughout the worldhave provided the authors with unique experiences that they havedistilled into a highly readable textbook of lasting value.Questions for Thought, Study, and Discussion, Suggestions forFurther Reading, and a comprehensive list of source references makethis work a major resource for further study of volcanology. Volcanoes maintains three core foci: Global perspectives explain volcanoes in terms of theirtectonic positions on Earth and their roles in earth history Environmental perspectives describe the essential roleof volcanism in the moderation of terrestrial climate andatmosphere Humanitarian perspectives discuss the major influencesof volcanoes on human societies. This latter is especiallyimportant as resource scarcities and environmental issues loom overour world, and as increasing numbers of people are threatened byvolcanic hazards Readership Volcanologists, advanced undergraduate, and graduate students inearth science and related degree courses, and volcano enthusiastsworldwide. A companion website is also available for this title at www.wiley.com/go/lockwood/volcanoes