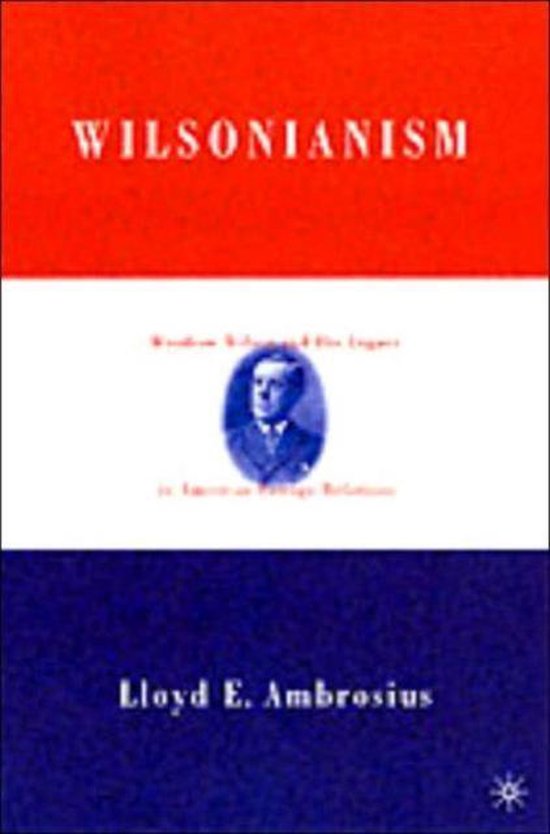 In Wilsonianism , American foreign relations specialist Lloyd E. Ambrosius has compiled his published and unpublished essays on Woodrow Wilson’s liberal ideology and statecraft during and after World War I. Although the president failed in his pursuit of a new world order, his legacy of Wilsonianism -- the principles of national self-determination, economic globalization, collective security, and progressive historicism -- continued to shape U.S. foreign relations throughout the American Century. Ambrosius examines the American roots of Wilson’s liberal internationalism, the dilemmas and contradictions in his principles, and the problematic consequences of U.S. efforts to implement Wilsonian ideals without fully appreciating the world’s cultural pluralism as well as its economic and political interdependence.