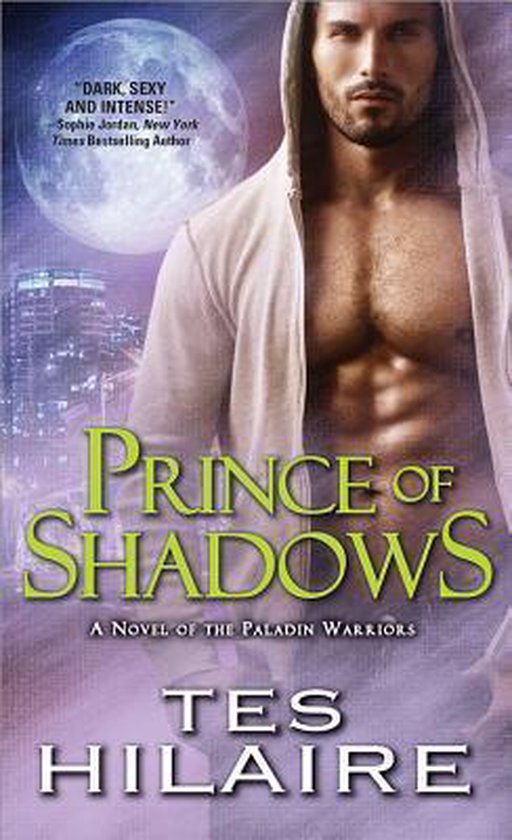 "An enthralling, multilayered story."—RT Book Reviews on Deliver Me From Darkness

It's Forbidden for a Warrior of the Light to Love a Creature of the Dark... Valin has never quite fit in with the rest of the Paladin warriors. His power to manipulate shadow has always put him at odds with their purpose of using heavenly Light to eradicate evil. His warrior brothers have no idea how close he is to being lost to his dark nature. But Maybe He Was Never All That Light to Begin With... When Valin meets the vampire Gabriella, she awakens within him something he thought long buried. But as he watched Gabriella's need for vengeance to drag her down into the same dark hell that he's living, he knows his only chance at redemption is bringing her out of the dark... "Intriguing paranormal creatures and torment abound...the sex is great, and the ending is fun."—Booklist on Deliver Me from Temptation