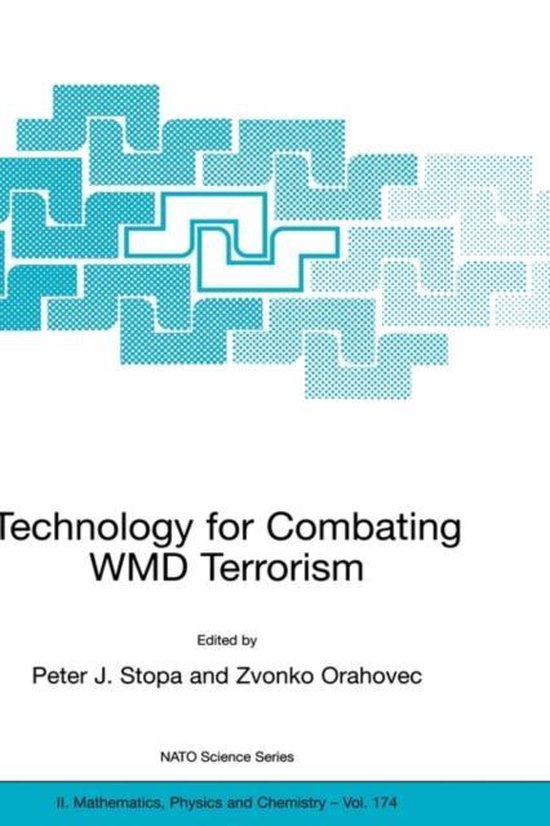 Much has been written on WMD terrorism, but few books present a systems approach to this problem. In this book, we present an integrated view of WMD terrorism. The threat section reviews several scenarios that a terrorist might use and a very comprehensive list of the possible biological organisms and compounds that can be used as biological, mid-spectrum, and chemical threats. In the science and technology section, the technical aspects of a successful defense against WMD agents are presented. Arguments are presented for the control of the release of scientific information to bolster CB defense. Approaches to biological agent detection and a system for ranking detection technologies are discussed next. The generic approach to biological screening and detection is then illustrated with some applications of generic detectors to water, food, and aerosol. The future of biological detection and identification is also presented, along with a call to perhaps change the paradigms that we are using. The last section of the book deals with response system planning. An example of regional cooperation is presented. Risk-based management is discussed and a practical example of this approach to emergency planning is presented. Arguments for an epidemiological reporting system are presented, while the last chapter discusses means to integrate the various components of a response system via a software tool.