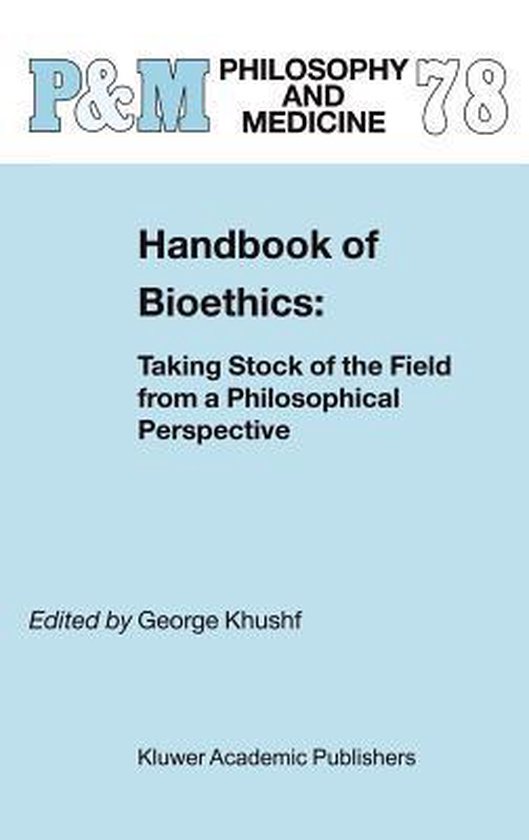 In general, the history of virtue theory is well-documented (Sherman, 1997; O'Neill, 1996). Its relationship to medicine is also recorded in our work and in that of others (Pellegrino and Thomasma, 1993b; 1996; Drane, 1994; Ellos, 1990). General publications stress the importance of training the young in virtuous practices. Still, the popularity of education in virtue is widely viewed as part of a conservative backlash to modern liberal society. Given the authorship of some of these works by professional conservatives like William Bennett (1993; 1995), this concern is authentic. One might correspondingly fear that greater adoption of virtue theory in medicine will be accompanied by a corresponding backward-looking social agenda. Worse yet, does reaffirmation of virtue theory lacquer over the many challenges of the postmodern world view as if these were not serious concerns? After all, recreating the past is the retro temptation of our times. Searching for greater certitude than we can now obtain preoccupies most thinkers today. One wishes for the old clarity and certitudes (Engelhardt, 1991). On the other hand, the same thinkers who yearn for the past, like Engelhardt sometimes seems to do, might stress the unyielding gulf between past and present that creates the postmodern reaction to all systems of Enlightenment thought (1996).