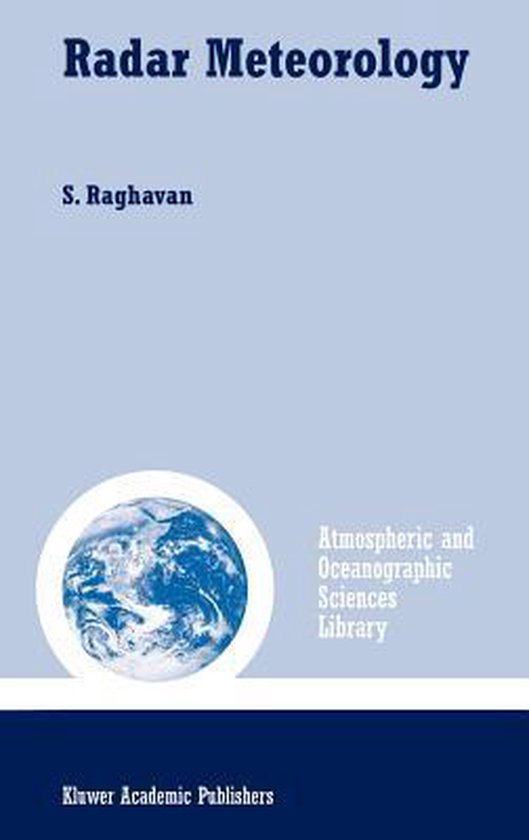 As we all know, weather radar came into existence during the Second World War when aircraft detection radars had their vision limited by echoes from rain bearing clouds. What was often considered to be of nuisance value by the air force personnel trying to locate enemy aircraft was seen as an opportunity by the weather men. Thus adversity in one field was converted into an opportunity in another. Since then weather radar has found myriad applications with the increased sophistication of technology and processing systems. It has now become an indispensable tool for the operational forecasters, cloud physicists and atmospheric scientists. The current generation radar is but a distant echo of the radars of the 1940s. As a result, its operation and maintenance have become very complex, like the technology it uses. Therefore, there is a definite requirement of focussing our special attention not only on the science of radar meteorology but also on its operational aspects. The present book, as pointed out by the author, attempts to fill this gap. The author has presented the subject with a balanced blend of science, technology and practice. The canvas is indeed very broad. Starting with the history of weather radar development the book goes on to discuss in a lucid style the physics of the atmosphere related to radar observation, radar technology, echo interpretation, different applications and finally attempts to look into the future to indicate potential new opportunities in this field.