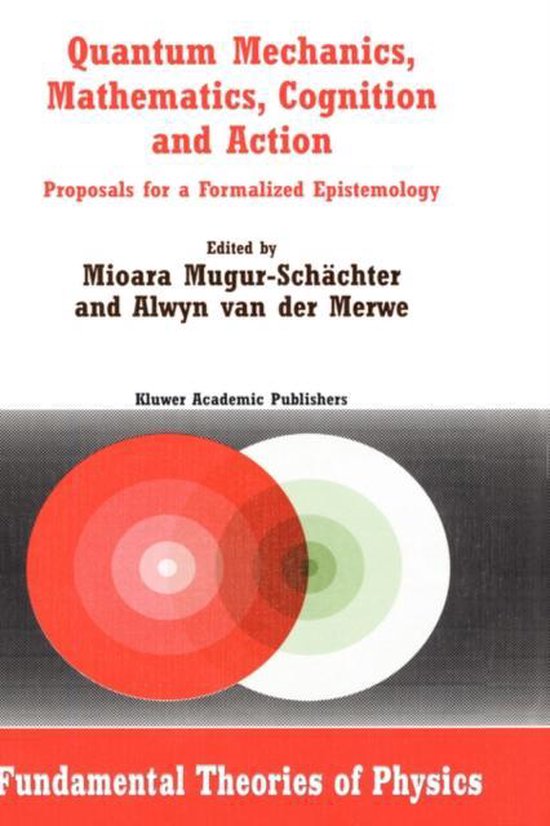 The Centre pour la Synthese d'une Epistemologie Formalisee, henceforth briefly named CeSEF, was founded in June 1994 by a small group of s- entists working in various disciplines, with the definite aim to synthesize a formalized epistemology founded on the methods identifiable within the foremost modern scientificdisciplines. Most of the founders were already authors of well-known works displaying a particular sensitivity to episte- logical questions. But the aim that united us was new. This aim along with the peculiar choice of its verbal expression are thoroughly discussed in the Introduction. In the present volume, we publish the first harvest of explorations and constructive proposals advanced in pursuit of our goal. The contributions are expressive also of the views of those who shared only our beginnings and 1 then left us; they equally reflect input from those who participated in our workshops but did not contribute to this volume. We are indebted to the Association Naturalia et Biologica for having supported with a donation the publication of this volume. The camera-ready form of this book we owe to the patient and met- ulous labor of Ms. Jackie Gratrix. The superb job she has done is herewith gratefully acknowledged. Mioara Mugur-Schachter and Alwyn van der Merwe 1 Paul Bourgine and, quite specially, Bernard Walliser.