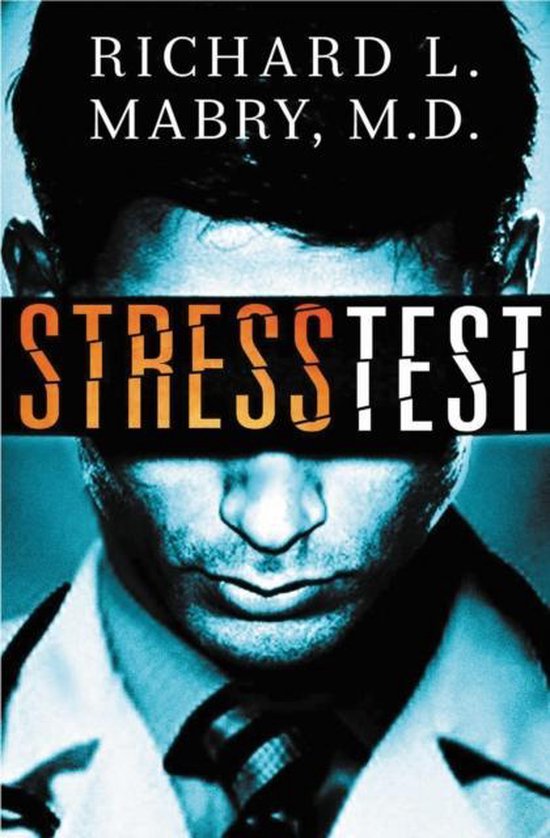 THEY MAY NOT HAVE ENOUGH EVIDENCE TO CONVICT HIM, BUT THEY HAVE ENOUGH TO RUIN HIS LIFE. Dr. Matt Newman thought he was leaving his life as a surgeon in private practice for a better one in academic medicine. But the kidnappers who attacked him as he left the hospital at 2 a.m. have no such plans-they just want him dead. Bound and in the trunk of his car, Matt's only thought is fleeing with his life. He does escape, but at a price: a head injury that lands him in the ICU . . . where he awakens to discover he's being charged with murder. Sandra Murray is a fiery, redheaded lawyer who swore she was done with doctors after her last relationship. But when Matt calls, she knows she can't walk away from defending someone who is truly innocent. Matt's career is going down the drain. His freedom and perhaps his life may be next. But with the police convinced he's a killer and the kidnappers still trying to finish what they started, finding the truth-and the faith to keep going-will be the toughest stress test Matt has ever endured. This is a terrific read, by a surgeon who clearly knows his stuff as a doctor and his craft as a writer. -MICHAEL PALMER, New York Times best-selling author of Oath of Office