The Limits of Convergence 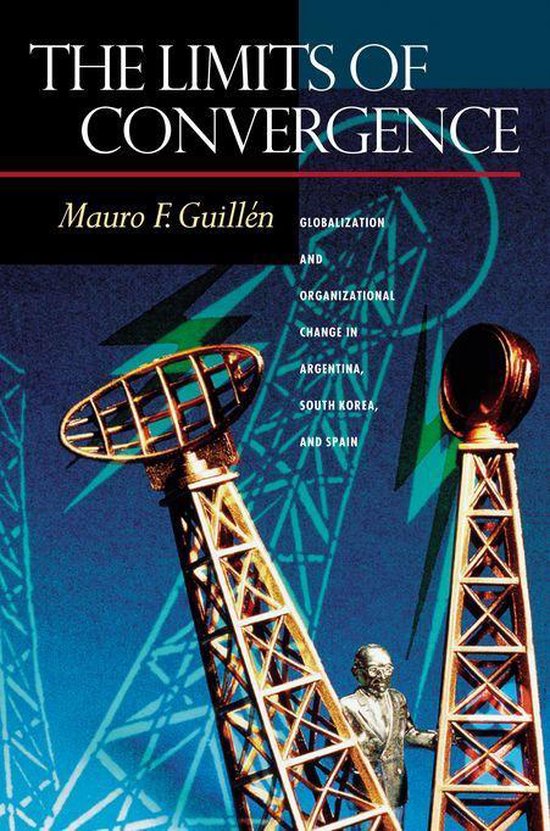 Analyzing the social, political, and economic conditions underpinning the rise of various organizational forms, Guillén shows that business groups, small enterprises, and foreign multinationals play different economic roles depending on a country's path to development. Business groups thrive when there is foreign-trade and investment protectionism and are best suited to undertake large-scale, capital-intensive activities such as automobile assembly and construction. Their growth and diversification come at the expense of smaller firms and foreign multinationals. In contrast, small and medium enterprises are best fitted to compete in knowledge-intensive activities such as component manufacturing and branded consumer goods. They prosper in the absence of restrictions on export-oriented multinationals.

The book ends on an optimistic note by presenting evidence that it is possible--though not easy--for countries to break through the glass ceiling separating poor from rich. It concludes that globalization encourages economic diversity and that democracy is the form of government best suited to deal with globalization's contingencies. Against those who contend that the transition to markets must come before the transition to ballots, Guillén argues that democratization can and should precede economic modernization. This is applied economic sociology at its best--broad, topical, full of interesting political implications, and critical of the conventional wisdom.