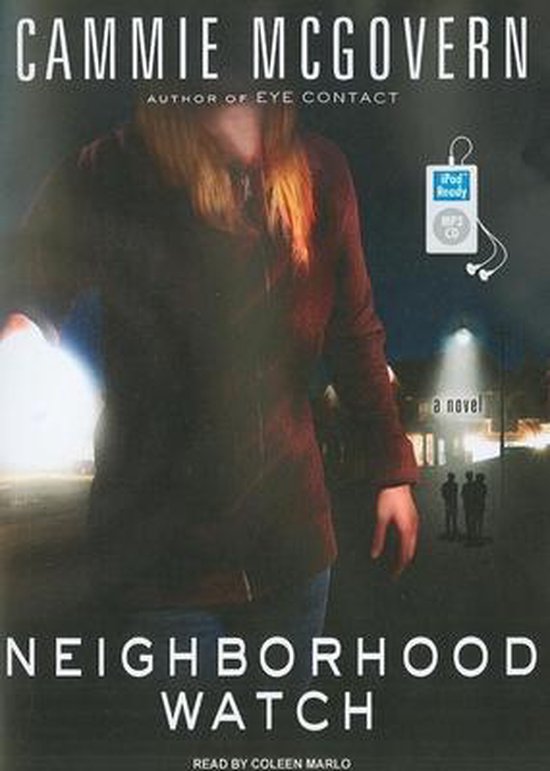 Twelve years ago, librarian Betsy Treading was convicted of murdering her neighbor, the bohemian loner Linda Sue. After DNA testing finally exonerates Betsy, she returns to her suburban community determined to salvage her life and find the true killer. As she begins to pick apart the web of secrets, lies, and love affairs uncovered in the wake of her trial, Betsy suspects that her tight-lipped neighbors may know something that she has denied even to herself. In Neighborhood Watch, Cammie McGovern captures the nail-biting electricity of the best literary thrillers and zeros in on the subterranean tension abuzz in a town whose dark secrets threaten to obliterate the glossy facade of a perfect life. It is also the story of a woman coming into her own, finding her strength, and taking control of her life. It asks, what sort of price would you pay for the sake of your reputation? Intricately woven, psychologically astute, and filled with complex and surprising characters, Neighborhood Watch marks a significant step in the career of this talented author.