Conflict in Southeastern Europe at the End of the Twentieth Century 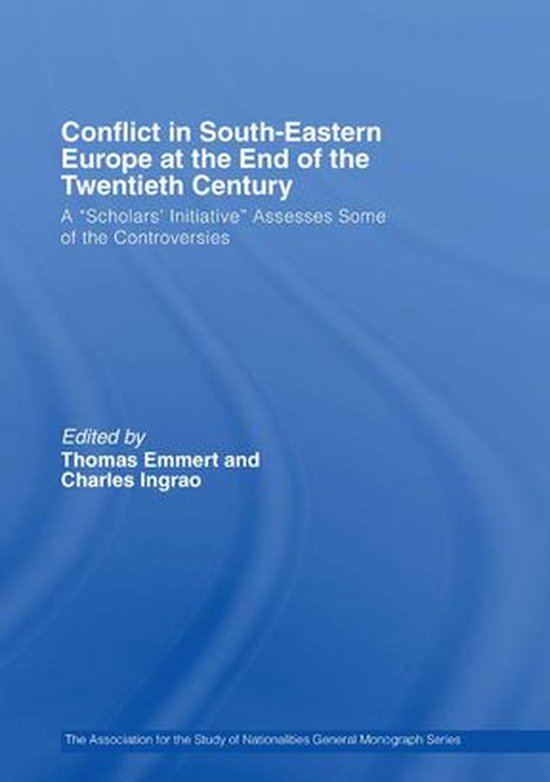 The dissolution of Yugoslavia and the tragic wars that followed continue to engage scholars throughout the region and the world. Ever since the fall of Slobodan Miloševic, the Scholars' Initiative, an international consortium of over 250 scholars, has endeavored to study the period 1986-2000 as critically and objectively as possible.

It believes that ongoing research, discussion, and publication of its work will help bridge the chasm that separates serious historical scholarship from those interpretations that nationalist politicians and media in the former Yugoslavia have impressed on their populations. This collection of articles reflects new research by ten of the Initiative's scholars and offers analysis of a wide spectrum of issues. It examines the roots of the violent collapse of Yugoslavia, considers the impact of the dissolution on minority groups, tackles some of the controversies concerning Kosovo, evaluates the most recent evidence in the controversy concerning responsibility for the deadly artillery attacks against civilians during the long siege of Sarajevo, assesses the performance of the International Criminal Tribunal for the former Yugoslavia in its trial of Miloševic, and examines the very sensitive process in Serbia of facing its violent past in the aftermath of the tragedy.

This book was previously published as a special issue of Nationalities Papers.