English Novel, Vol I, The 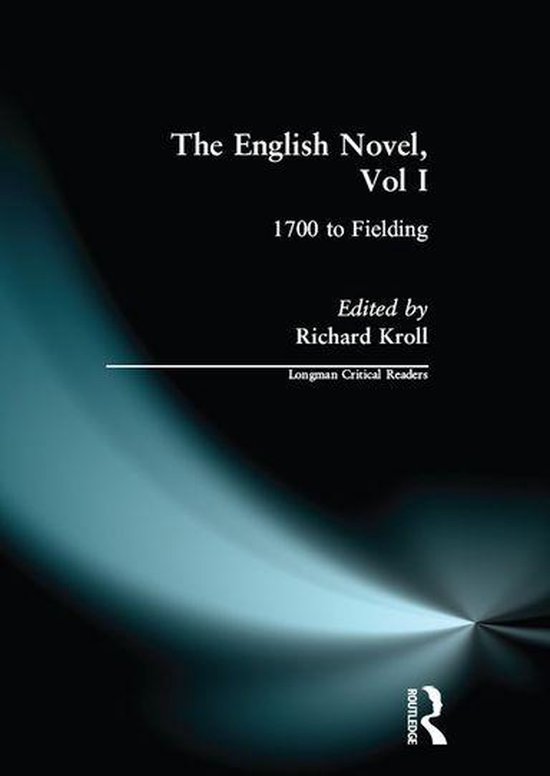 The English Novel, Volume I:1700 to Fielding collects a series of previously-published essays on the early eighteenth-century novel in a single volume, reflecting the proliferation of theoretical approaches since the 1970s. The novel has been the object of some of the most exciting and important critical speculations, and the eighteenth-century novel has been at the centre of new approaches both to the novel and to the period between 1700 and 1750.


Richard Kroll's introduction seeks to frame the contributions by reference to the most significant critical discussions. These include: the question of whether and how we can talk about the 'rise' of the novel; the vexed question of what might constitute a novel; the relationship between the novel and possibly competing genres such as history or the romance; the relationship between early male writers like Defoe and popular novels by women in the early eighteenth century; the general ideological role played by novels relative to eighteenth-century culture (are they means of ideological conscription or liberation?); poststructuralist analyses of identity and gender; and the emergence of sentimental and domestic codes after Richardson.


Since the modern European novel is often thought to have been formed in this period, these debates have clear implications for students of the novel in general as well as for those interested in the early enlightenment. Headnotes place each essay within the map of these wider concerns, and the volume offers a useful further reading list. Taken as a whole, this collection encapsulates the state of criticism at the present moment.